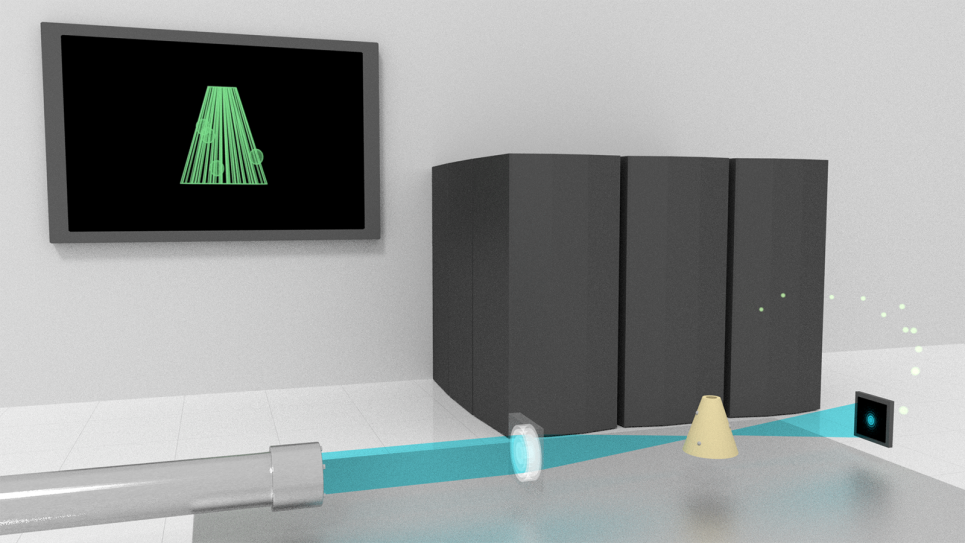 This illustration shows a coherent X-ray beam focused on a large-scale specimen while recording far-field diffraction patterns as the specimen is scanned and rotated. In the background is a computing system using automatic differentiation approaches to reconstruct a 3D image. (Image: Ming Du, Argonne National Laboratory)

Photographers know that capturing an image is often a battle between focus and resolution. Train the camera on an object in the foreground, using a larger aperture, and the background grows blurry. Use a smaller aperture to get a depth of field and the sharpness of the foreground diminishes.

The same holds true for X-ray imaging, although on a much smaller scale. Light sources like the Advanced Photon Source (APS), a U.S. Department of Energy (DOE) User Facility located at DOE’s Argonne National Laboratory, are superb at analyzing small samples of material in high resolution using X-rays up to a billion times brighter than those produced at your dentist’s office.

But with the next generation of X-ray technology on the horizon, brighter beams are coming, which means imaging thicker samples will be possible. And the thicker the sample, the more likely the resulting image reconstruction will run into the focus vs. resolution issue.

Which means, according to Chris Jacobsen, Argonne Distinguished Fellow and professor of physics at Northwestern University, that scientists need to think ahead. Jacobsen leads a team of researchers who are among the first to tackle this challenge for X-ray imaging in advance of projects such as the APS Upgrade, which will increase the brightness of the APS’ X-ray beams by up to 500 times. The APS Upgrade, which is already underway, will enable advances that could lead to longer-lasting batteries, more durable engine parts and more efficient computers.

The APS Upgrade will allow for research projects that are impossible at the current intensity, such as tracing the neural connections inside a mouse’s brain to learn more about neurological disorders, a project Jacobsen’s team is working on. But it will also increase the need for more advanced reconstruction tools. 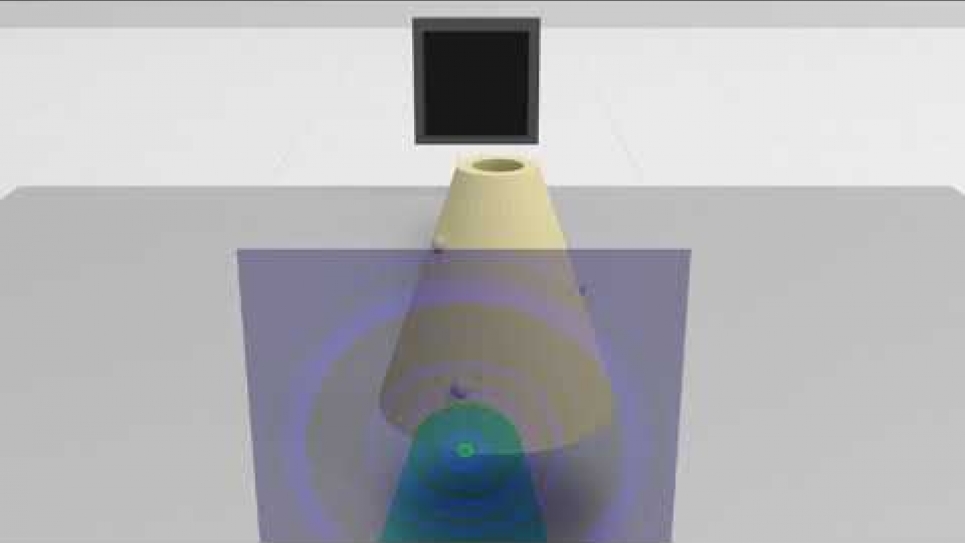 This is a solvable problem, but it currently takes a large amount of tedious computational work, according to Ming Du, a postdoctoral researcher at Argonne. Du is the lead author on a paper published in Science Advances that describes the ways a technique called automatic differentiation can help complete a 3D reconstruction of X-ray images with more flexibility and less human effort than traditional computation.

The simulations demonstrating this technique (which the research team calls Adorym, for Automatic Differentiation-based Object Retrieval with dYnamical Modeling) were run on the supercomputers at the Argonne Leadership Computing Facility (ALCF), another DOE Office of Science User Facility. Du performed the coding and testing on the Cooley cluster at the ALCF.

Automatic differentiation, Du explained, is the basis for many machine learning tools. In mathematical terms, it calculates gradients to minimize loss functions, and while Du said these relatively simple number crunches could be performed manually, a complex formula like a 3D reconstruction of X-ray data requires an enormous number of these calculations.

“The tasks are simple, but there’s a lot of them,” Du said. ​“That’s what computers were invented to do. Simple but tedious tasks.”

Jacobsen’s research team previously unveiled a new approach to imaging objects beyond the depth of focus field in a paper published in Optica in 2018. Their model is called Multislice Optimized Object Recovery (MOOR), and the team demonstrated its utility for X-ray ptychography, which normally images thin slices of materials at high resolutions. MOOR uses densely packed, multislice models for each direction of X-ray data, Du said, to create 3D reconstructions of thicker specimens.

“Holography images the entire sample in a single shot for each viewing angle,” he said. ​“The problem is that one minor tweak to the model means a large amount of reworking on the gradient calculation. Automatic differentiation changes the game. You can make a change to the model and leave everything else to the computer.”

Du offers longer-lasting batteries as a good example of a research project that could benefit from this computational method. Imaging the nanoscale dendrite growth on a battery electrode, he said, may require a solution to the depth of focus limit, which automatic differentiation can help provide.

Automatic differentiation is not a new idea. Jacobsen said it was suggested years ago as a tool for coherent image reconstructions, but the software to accomplish it wasn’t available at that time. The rise of machine learning and neural networks, however, made this technology accessible. The research team used an open-source package called TensorFlow to perform their simulations.

“The computer does the heavy lifting, and it’s a generalized enough package that it can be adapted for X-ray imaging,” Jacobsen said.

So far, according to Jacobsen, the 3D reconstructions have only been accomplished on simulated data. The team used a computer-made object — a hollow glass cone — to show that automatic differentiation could be used for faster reconstructions. The next step would be testing with physical samples, but a full demonstration of the technique may have to wait until the next generation of X-ray facilities are up and running.

“The next jump in accelerator technology is coming,” Jacobsen said. ​“It’s important to think about this now.” 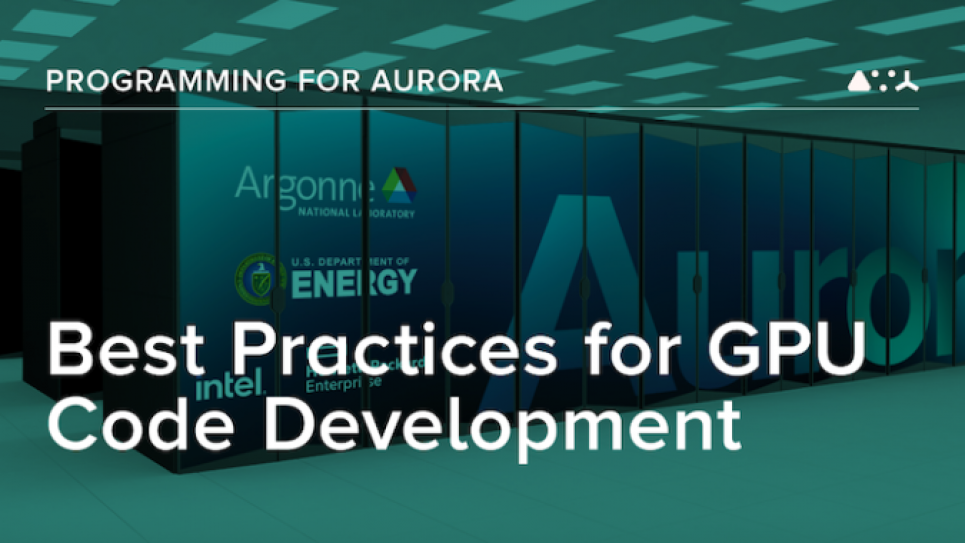 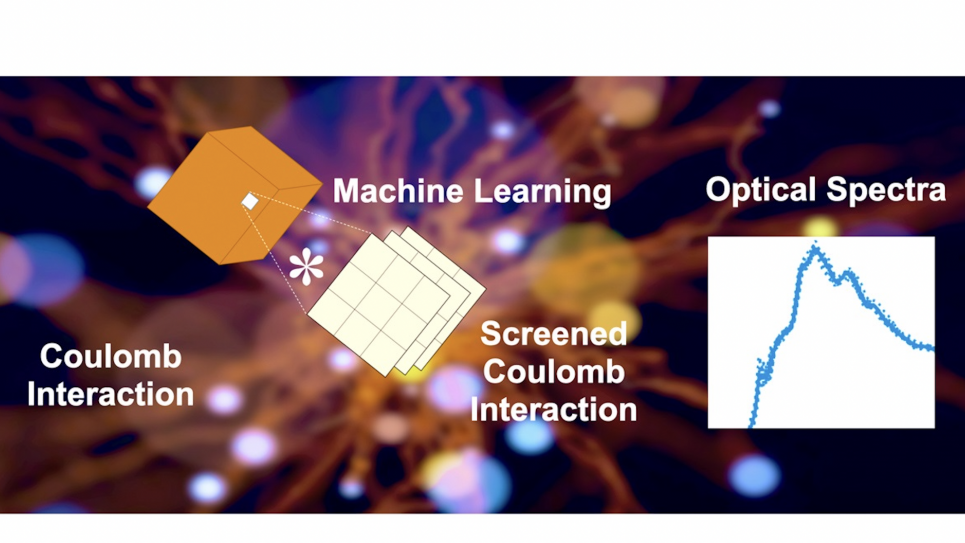 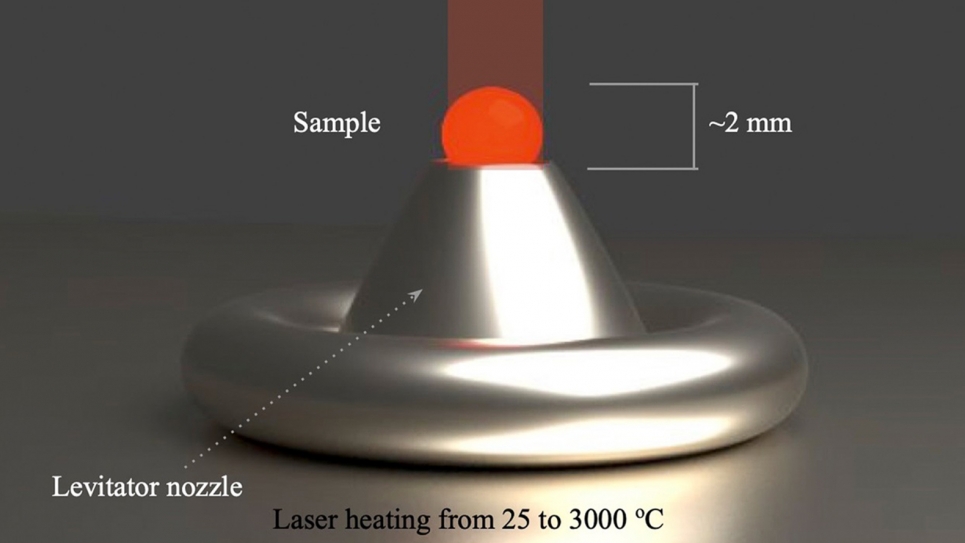