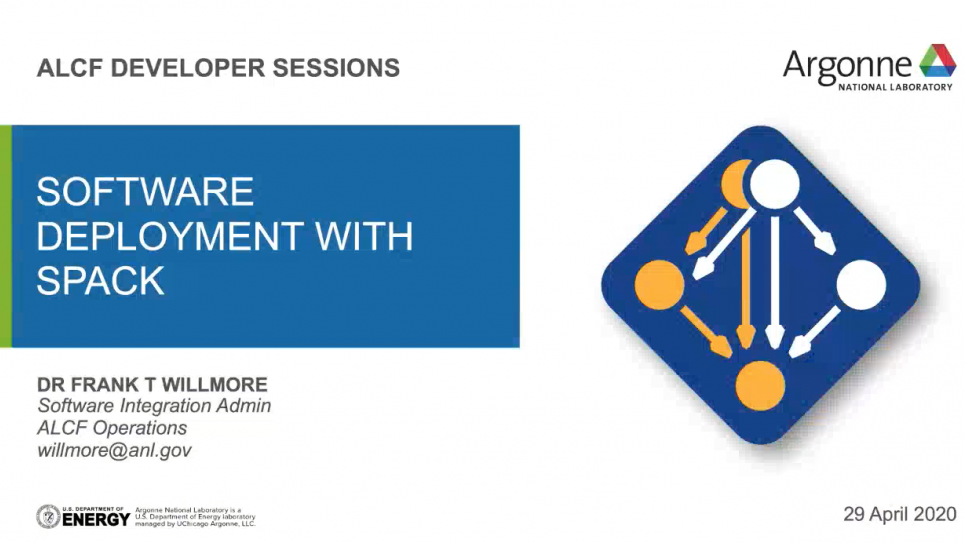 Spack is a package manager that enables and automates the deployment of multiple versions of a software package to a single installation, including builds for different microprocessor architectures, different numbered versions, and builds with different options. Spack is developed as open-source software with support from the US Department of Energy and is adopted as the primary scientific software deployment tool in the Exascale Computing Project. It also has a rapidly growing base of users outside of the DOE, ranging from large HPC installations worldwide, vendor adopters, and a committed base of users needing newer versions of software than are provided with typical OS distributions. Topics covered will include a general overview and discussion of newer features, including Spack stacks, environments, CI generator and build pipeline.