This project will use DOE supercomputers to develop a detailed model of Fermilab's Proton Improvement Plan (PIP-II) facility's accelerator beamline and infrastructure. Their work will enable comprehensive Monte Carlo studies from the standpoint of radiation shielding including both normal operation and accident scenarios.

The Deep Underground Neutrino Experiment and Long-Baseline Neutrino Facility (called DUNE-LBNF project) have been under development at Fermilab since early 2010s. Being an international project, the activity represents a convergence of a substantial fraction of the worldwide neutrino physics community around the opportunity provided by the large investment planned by the U.S. Department of Energy. The primary scientific objectives of DUNE are to carry out a comprehensive investigation of neutrino oscillations to test CP violation in the lepton sector, determine the ordering of the neutrino masses, and to test the three-neutrino paradigm (electron, muon, and tau neutrino). Independent measurements of the propagation of neutrinos and antineutrinos through matter will make it possible to observe neutrino transitions with the precision required to determine the CP-violating phase and the neutrino mass hierarchy. Also, a high-priority ancillary science program will be conducted.

The LBNF will provide a 120-GeV proton beam on a neutrino production target utilizing a new 800-MeV superconducting Linac which is expected to be completed in 2027. The 800-MeV H- beam from the Linac—which is the key element of the Proton Improvement Plan (PIP-II)—will be injected to the Booster, stripped to protons, accelerated to 8 GeV, injected to the Main Injector, accelerated to 120 GeV, and transferred to the LBNF beamline with a graphite target. Later, the beam power on the LBNF target is planned to be upgraded to 2.4 MW. The LBNF will provide neutrino fluxes and detector infrastructure at the near site (Fermilab) and far site.

The neutrino beamline, which utilizes target and horn systems, decay pipe, hadron absorber and other systems, is a core component of the LBNF. At present—as a result of numerous iterations—there exists an optimized design with a 1.5-m graphite target and focusing system consisting of three horns. The design inherits experience from previous neutrino projects, in particular—NuMI at Fermilab (Neutrinos from Main Injector). Also, various energy deposition and radiological calculations have been performed for major components of the beamline, including the target itself, horns, decay channel, and hadron absorber. All such simulation studies are done by means of precise Monte Carlo modeling of radiation transport and interactions with matter in a broad energy region, utilizing the power and capabilities of the Fermilab’s MARS code.

With this ALCC project, a detailed MARS model of the PIP-II facility—both accelerator beamline itself and infrastructure—will be developed. It is required for comprehensive Monte Carlo studies from the standpoint of radiation shielding including both normal operation and accident scenarios. The availability of substantial supercomputer resources through this ALCC allocation is an essential pre-requisite for the success of all the aforementioned studies. 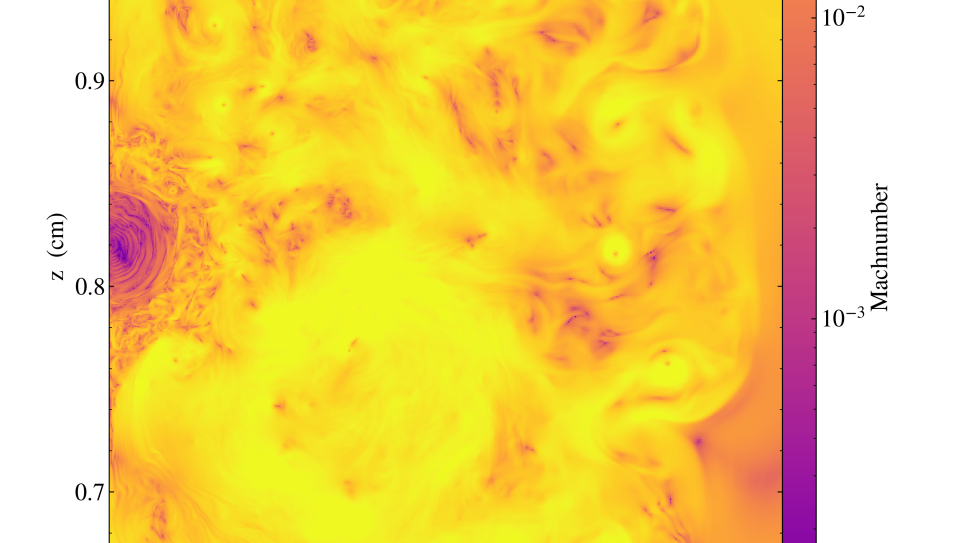 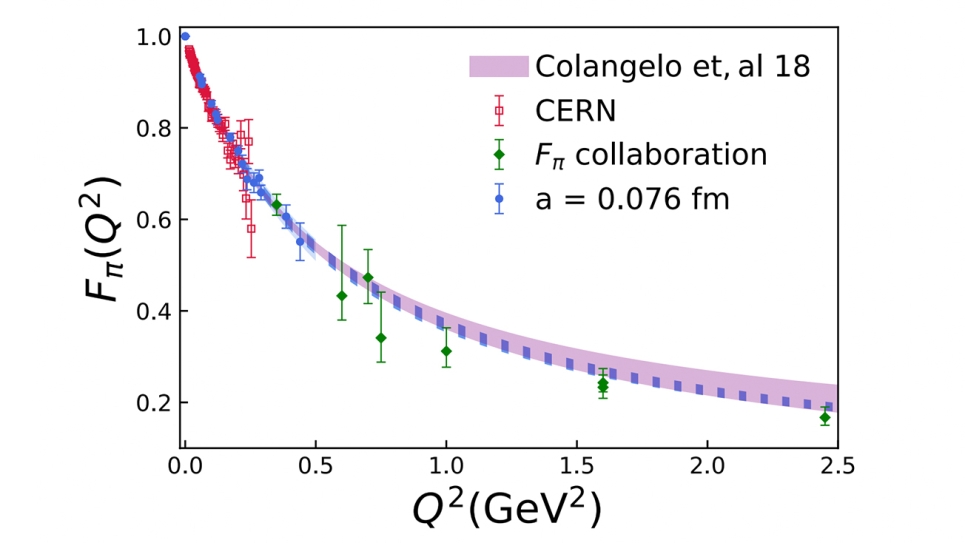 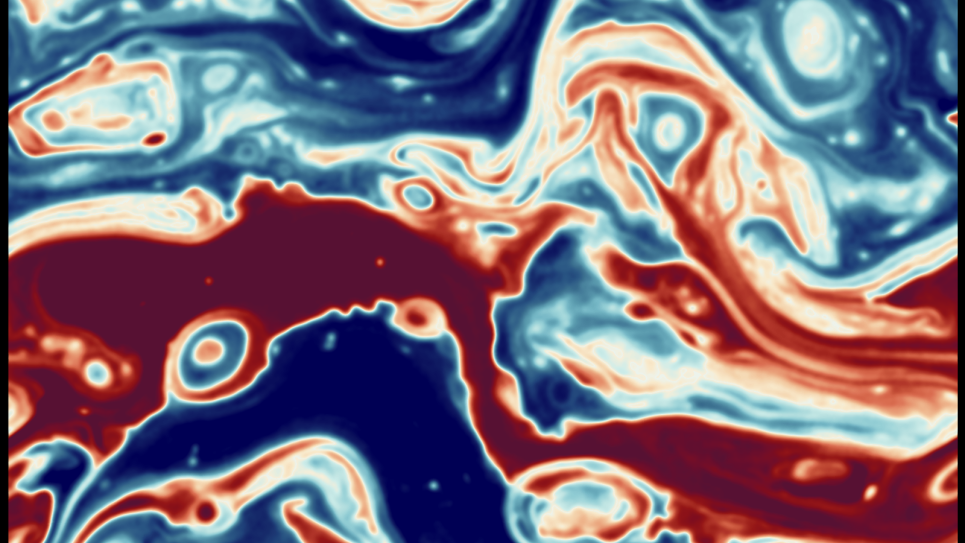