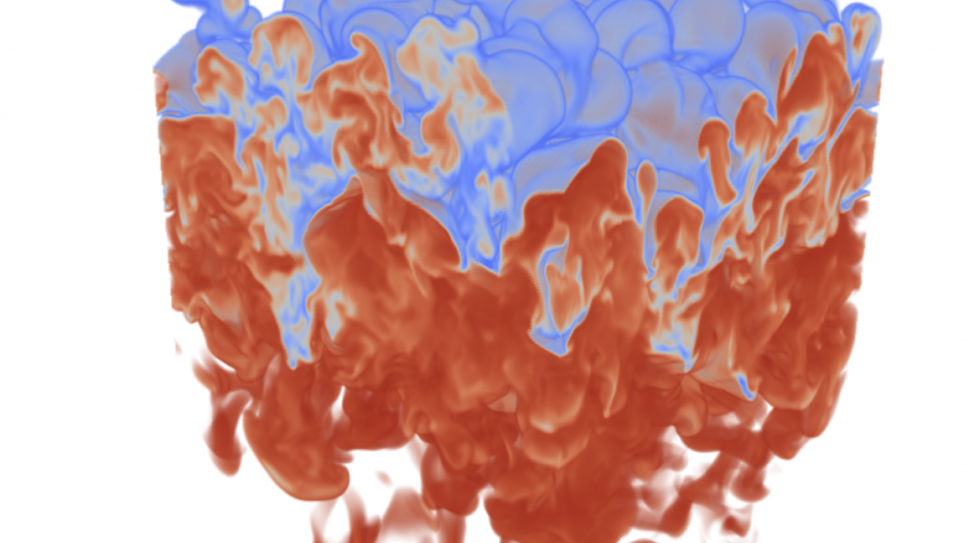 The Rayleigh-Taylor Instability (RTI) occurs in a multitude of natural and engineered systems in which buoyancy forces exist. It plays an important role in astrophysical systems, in solar physics, and in oceanic flows. RTI is also a major impediment to current efforts in realizing nuclear fusion as a viable and virtually limitless energy source via inertial confinement fusion.As a physical phenomenon in its classical form, RTI occurs at the interface of a dense fluid on top of a lighter fluid subject to a upward acceleration field. It is manifested by the formation of upward rising bubbles of the lighter fluid and downward sinking spikes of the heavy fluid.Ablative RTI (aRTI) includes the additional physics of mass evaporation of the lighter fluid due to a heat source, such as a star, a laser, or the hot center of an imploded target. It occurs in many systems such as in supernova explosions and in laser accelerated targets.

It has long been believed that ablation has a stabilizing effect on the RTI, especially at small scales. This has been used as a reason by numerical modelers to ignore short wavelength perturbations. However, recent research strongly suggests that while ablation is stabilizing in the early linear stage of the evolution of RTI, it can exacerbate the instability, especially at small scales in the late nonlinear stage. If true, it may imply that present approaches to modeling a RTI flows need to be fundamentally revised.

Researchers plan to conduct a systematic investigation of the multiscale physics of ablative RTI through massive 2D and 3D simulations of single-mode, multi-mode, and broadband classical and ablative RTI (aRTI), using the spectral code, DiNuSUR. Objectives include the study of bubble growth rate and the evolution of RTI at various stages, in order to understand the effects of dimensionality and multiscale coupling on the instability growth. The proposed massive simulations will be the first of their kind.

Both timely and pressing, the proposed research has important ramifications to modeling efforts in implosion physics, astrophysics, and combustion science.

High-Speed Turbulence with Shocks Over Non-Adiabatic and Flexible Walls 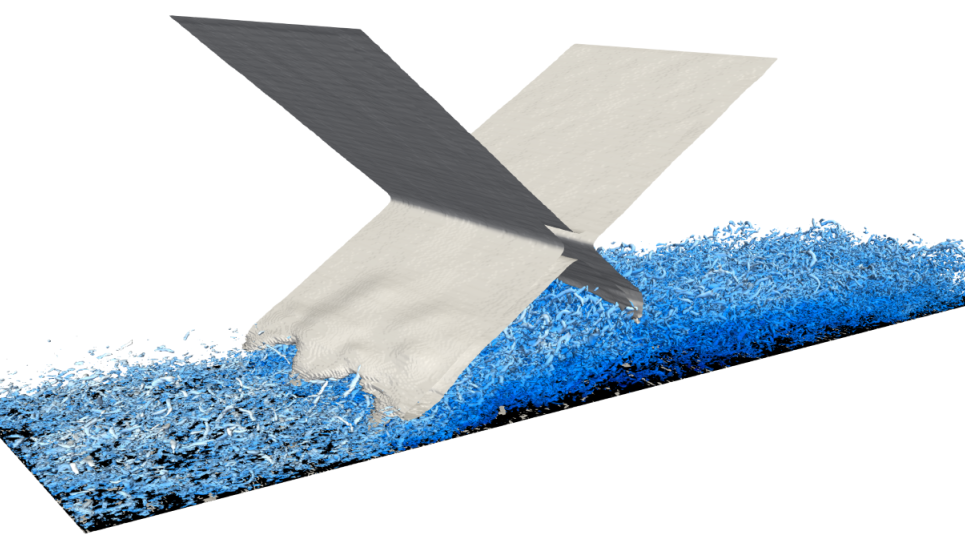 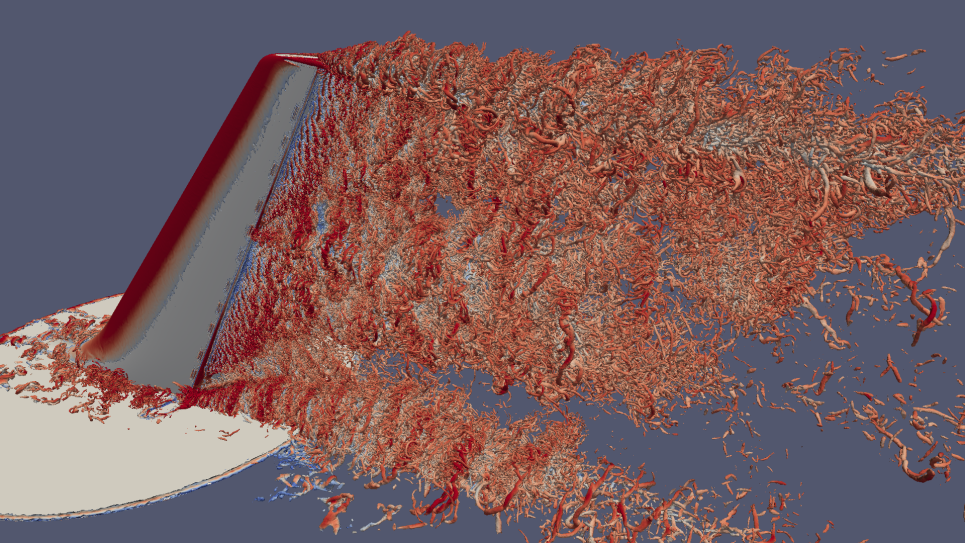 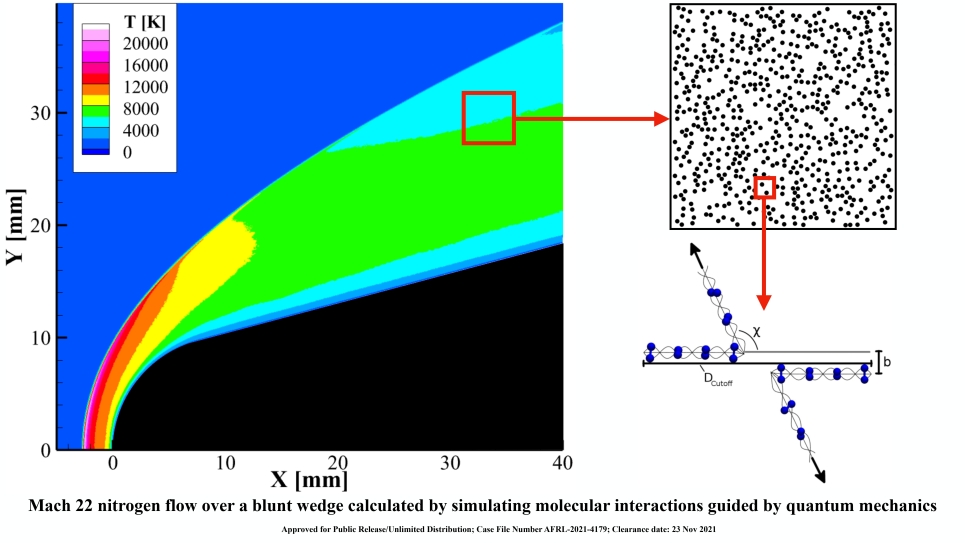