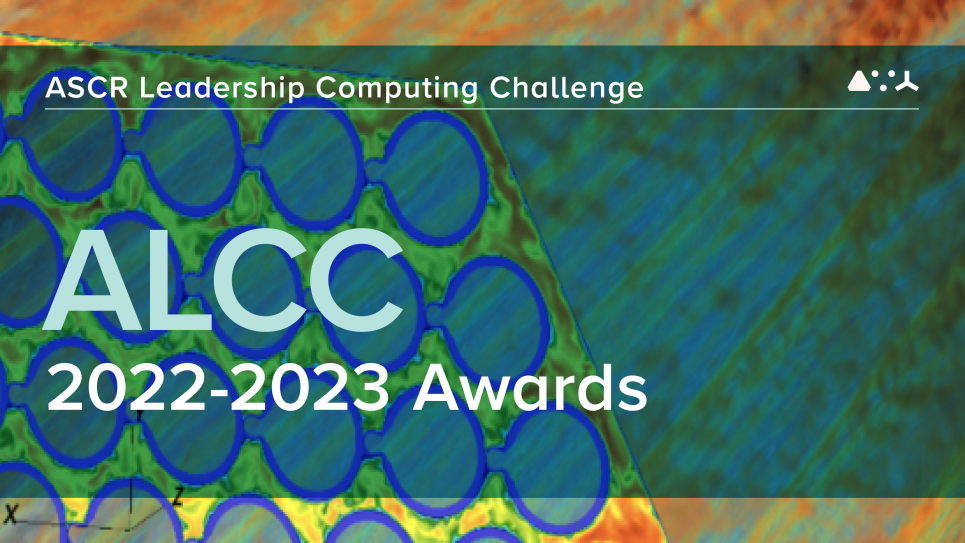 The 2022-2023 ALCC projects will use ALCF's Theta and Polaris supercomputers to pursue advances in science and engineering.

Each year, the ASCR program, which manages some of the world’s most powerful supercomputing facilities, selects ALCC projects in areas that aim to further DOE mission science and broaden the community of researchers capable of using leadership computing resources.

The 16 projects awarded time on the ALCF’s Theta and Polaris systems are listed below. Some projects received additional computing time at OLCF and/or NERSC. The one-year awards begin July 1.