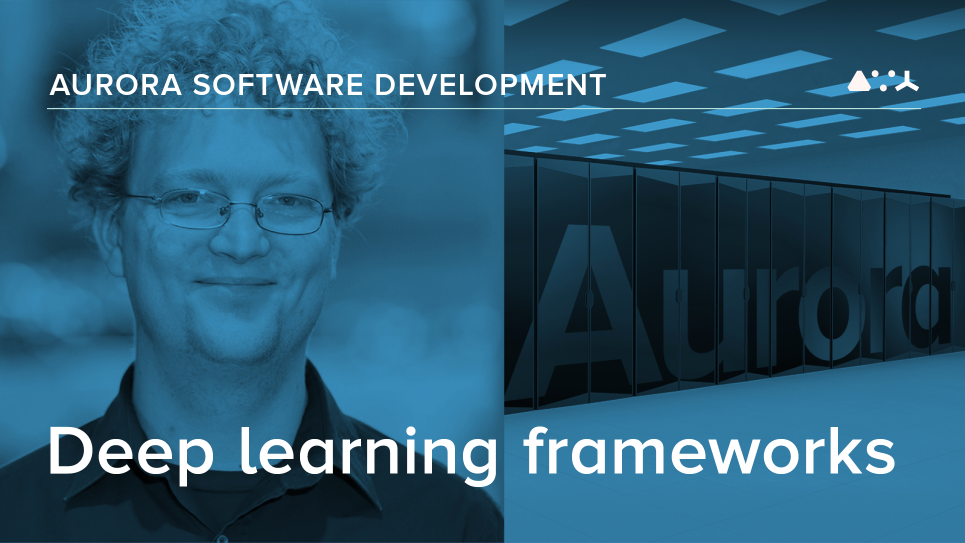 Collaborating with Intel to deliver Aurora

With the arrival of Aurora drawing closer, the Data Science Group is working to ensure that the AI applications set for deployment on the system will be fully performant on Day One—that they well run and scale well in relatively bug-free implementations. To this end, Corey and his colleagues selected a number of Argonne workloads that represent innovative AI-for-science approaches that will benefit from the Aurora architecture.

In doing so, in order to grow application capabilities from a science perspective, they built on computer vision benchmarks established by Intel—for whose deep learning projects Adams serves as the ALCF point of contact—during the development of various deep learning and AI frameworks.

Scaling up and scaling out with different deep learning frameworks

Deep learning frameworks can be scaled up or scaled out.

The former process, scaling up, is to optimize an application for the fastest possible performance on a single graphics processing unit (GPU). Scaling out, on the other hand, distributes an application across multiple GPUs. The ALCF anticipates that Aurora, like other upcoming exascale systems, will derive most of its power from GPUs.

High-level frameworks in Python, such as TensorFlow and PyTorch, rely on Intel’s deep neural network (DNN) framework oneDNN for computationally intensive GPU processes such as convolution operations, the complex demands of which frustrate attempts at out-of-the-box performance. This necessitates extensive iterations of development and testing before an efficient kernel or source code can be produced.

Once optimal performance has been achieved on a single GPU, the Intel Collective Communications Library oneCCL helps deliver optimal performance on multiple GPUs by distributing optimized communications patterns to allocate parallel model training among arbitrarily many nodes. OneCCL and the synchronicity it encourages thereby enable tasks such as the uniform collection of gradients from a training iteration.

To obtain more detailed benchmarks, Adams and his team are collaborating with Intel to track the performance of oneDNN and oneCCL independent of each other and independent of additional GPU operations. 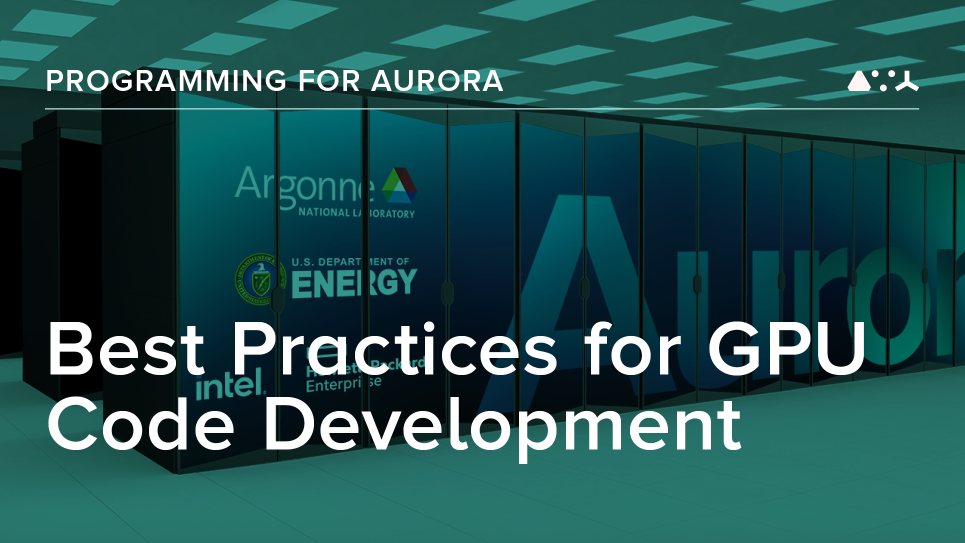 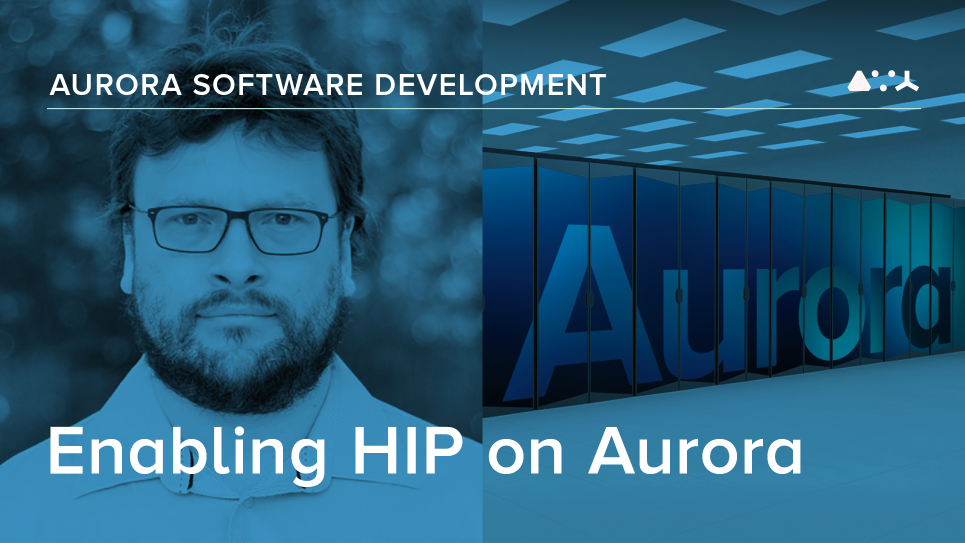 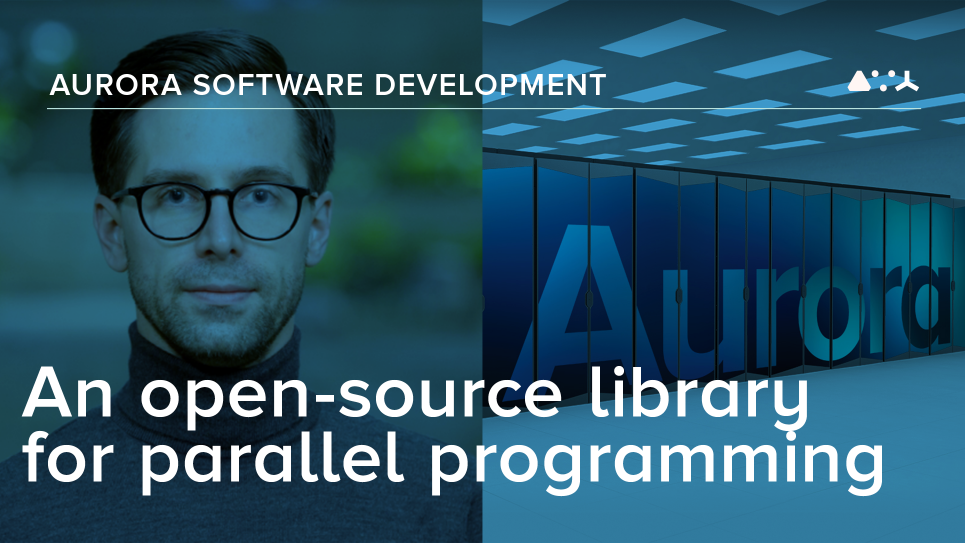