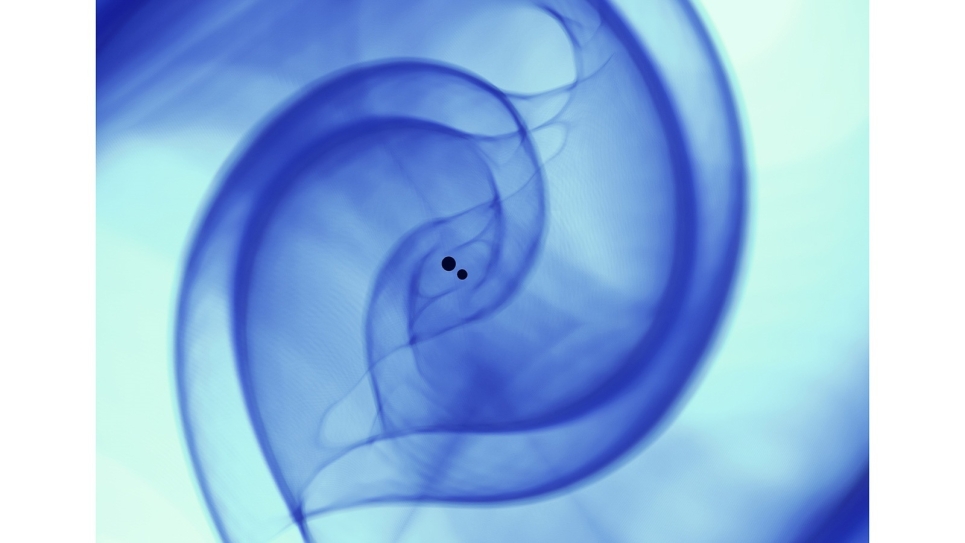 The U.S. Department of Energy’s (DOE) Argonne National Laboratory has long been at the forefront of high performance computing research. Its achievements in artificial intelligence and machine learning on the path to exascale computing recently garnered the Laboratory several awards from HPCwire, a leading website covering the high performance computing industry. The website’s Readers’ and Editors’ Choice Awards were announced in November, at the annual Supercomputing Conference, held this year in St. Louis, Missouri.

Argonne was recognized with the Editors’ Choice Award for Best Use of High Performance Computing in Industry for its collaboration with Aramco Americas and Convergent Science. In this partnership, Argonne helped evaluate cold operations for propulsion systems. Researchers used the Theta supercomputer at the Argonne Leadership Computing Facility (ALCF) to model and resolve uncertainties at cold conditions. The work will provide a better understanding of where pollutants originate and lead to the development of propulsion systems with lower climate impact. The ALCF is a DOE Office of Science user facility.

Argonne researchers also won Readers’ Choice and Editors’ Choice Awards for the Best Use of High Performance Data Analytics and Artificial Intelligence. The Readers’ Choice Award went to Argonne’s automated and adaptive machine learning-genetic algorithm (ML-GA) workflow. By using machine learning-based surrogate models, ML-GA accelerates the design optimization of an advanced heavy-duty engine by more than tenfold, reducing the design time from a few months to a few days. Unlike more traditional optimization methods, Argonne’s software learns from simulation data adaptively. For ML-GA, scientists run simulations in small batches and train an ML surrogate model on the simulation data. This surrogate model serves as a replacement for the simulation itself within a GA optimization pipeline. As a result, the overall runtime is greatly reduced by the much faster surrogate model.

As part of a large international collaboration, Argonne researchers won an additional Readers’ Choice Award in the Best Use of High Performance Computing in Physical Sciences. This team developed the first class of AI models that outperform humans in the classification of thousands of compact star clusters observed by the Hubble Space Telescope.

Valerie Taylor, Argonne Distinguished Fellow and director of the Laboratory’s Mathematics and Computer Science division, won an Editors’ Choice Award for Outstanding Leadership in High Performance Computing. Taylor has authored or co-authored more than 100 papers in the area of high performance computing, in particular, performance analysis and energy efficient computing. She is an IEEE Fellow and ACM Fellow and serves as the executive director of the Center for Minorities and People with Disabilities in IT (CMD-IT).

“These awards show that Argonne continues to play a driving role in the future of high performance computing,” said Rick Stevens, Argonne associate laboratory director for Computing, Environment and Life Sciences. ​“Argonne is home to the best and brightest in computing, and our research has made an impact in a wide array of scientific fields.”