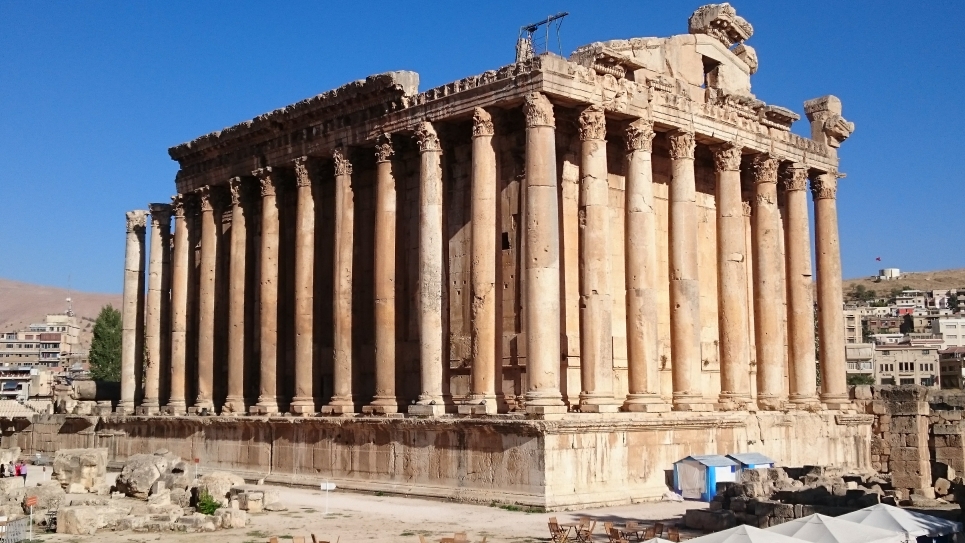 This file is licensed under the Creative Commons Attribution-Share Alike 4.0 International license.

Abstract: Regional-scale archaeological research has benefitted greatly from the availability of remote sensing data, particularly where aerial photography is absent or restricted. The declassification of legacy spy satellite imagery has pushed the ability to visualize certain regions as far back as the late 1960's. In areas where archaeological resources have since been damaged or destroyed, this imagery has provided an assessment platform for many sites prior to disturbance. The natural visibility of major sites in the Near East lends itself to the study of settlement patterns at a regional scale using these resources. Here, analysis of legacy satellite imagery of modern Lebanon, using biomedical image analysis software, shows potential for refining archaeological site metrics and for identifying new, culturally significant landforms. Also discussed is the extended, NASA-funded study that peripherally focuses on archaeological resource depletion due to anthropogenic landscape change.