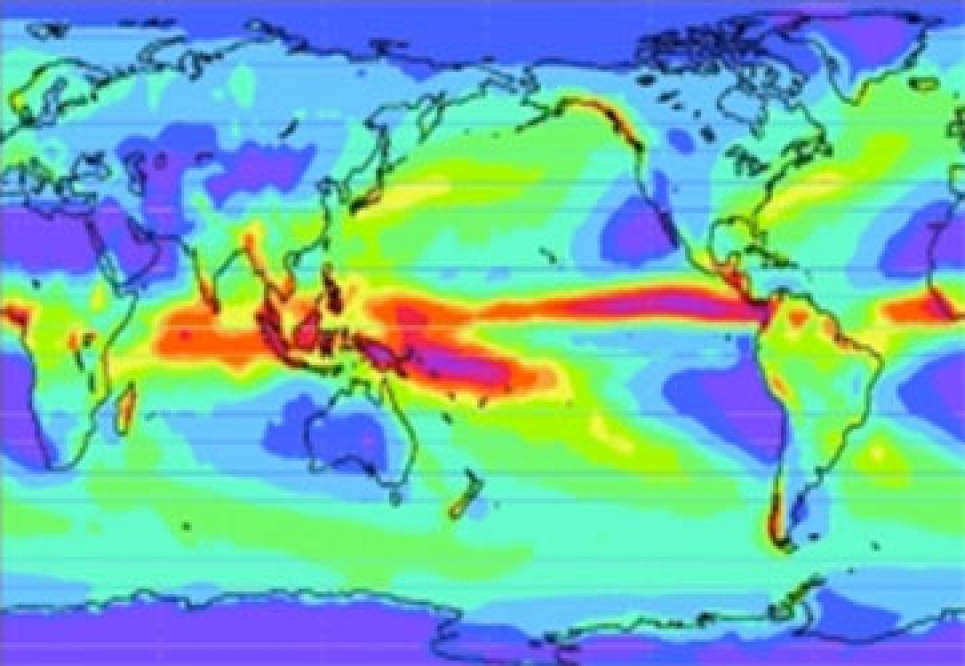 Abstract:  Maritime Continent (MC) is the largest archipelago located between the Indian and western Pacific Oceans. The MC is surrounded by seas with warm sea surface temperature that leads to deep convection, which is further modulated by the land and its topography. The latent heat release due to condensation in the MC plays a significant role in modulating the global atmospheric circulation. On the other hand, MC precipitation is also influenced by large-scale atmospheric variability such as the Madden-Julian Oscillation (MJO), and in turn gets modulated by the MJO. The understanding of precipitation variation during MJO propagation and how they are modulated by the topography and land-sea contrast, remains a major challenge to the atmospheric community. In this research, we make an effort to understand the role of topography and land-sea contrast on the precipitation during the propagation of an MJO event using realistic and idealized regional model simulations.