Moving Frames for the Numerical Solution of PDEs in Meteorology, Cardiology, and Neuroscience Applications 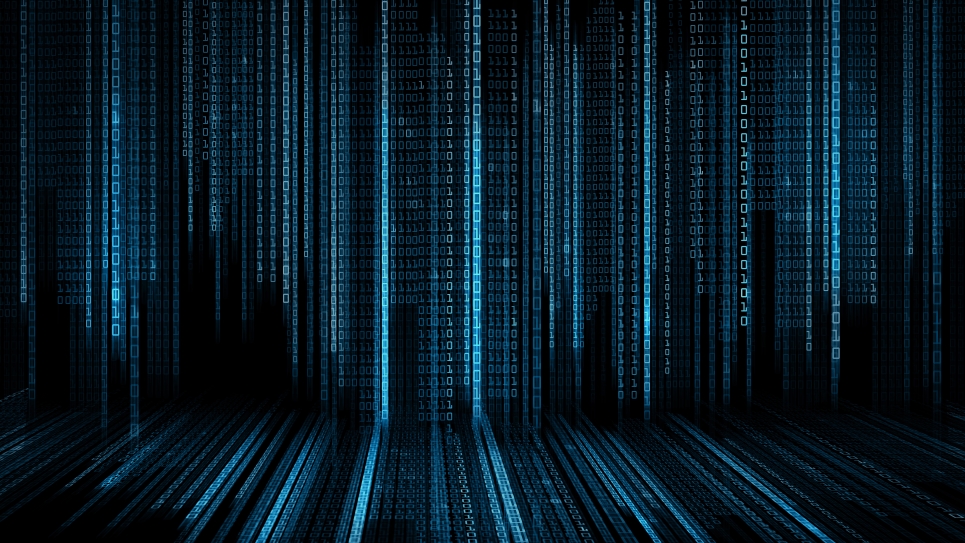 Moving frames are developed mainly by the famous French mathematician Elie Certain in the early 20th century for the continuous group theory to study the submanifolds of homogeneous space. The moving frames were recently introduced as orthonormal basis vectors constructed at every grid point for the numerical solution of PDEs on a complex domain such as curved surfaces. Moving frame algorithms have been proved competitively accurate and stable for various PDEs on a complex domain such as rotating anisotropic curved surfaces. The PDEs include conservational laws, diffusion equations, shallow water equations, and Maxwell’s equations up to now. The most striking feature of moving frames is that moving frames simplifies the type of medium in PDEs. A simple representation of anisotropy is possible by the adjusted length of the frames in diffusion equations or a general representation of rotation surfaces by moving frames, which provides significant advantages in numerical algorithms.

Beyond the spatial representation of the complex domain, moving frames aligned along with wave propagation yields the ‘connection' and Riemann curvature tensor to identify and predict the flow pattern. One application of such an algorithm analyzes the cardiac electric flow. In a specific cardiac electric flow in the heart, a large amount of a specific component of the Riemann curvature tensor implies conduction block and consequently the possibility of reentry and fibrillation. Another application simulates neural spike propagations along with a spreading neural fiber bundle. Neural spike propagation simulation in the brain’s white matter reveals the geometric structure of the brain connectivity and the underlying mechanism of the mysterious brain functions. All the moving frame applications demonstrate their beautiful simplicity in the biological/physical signal propagation in complex domains.