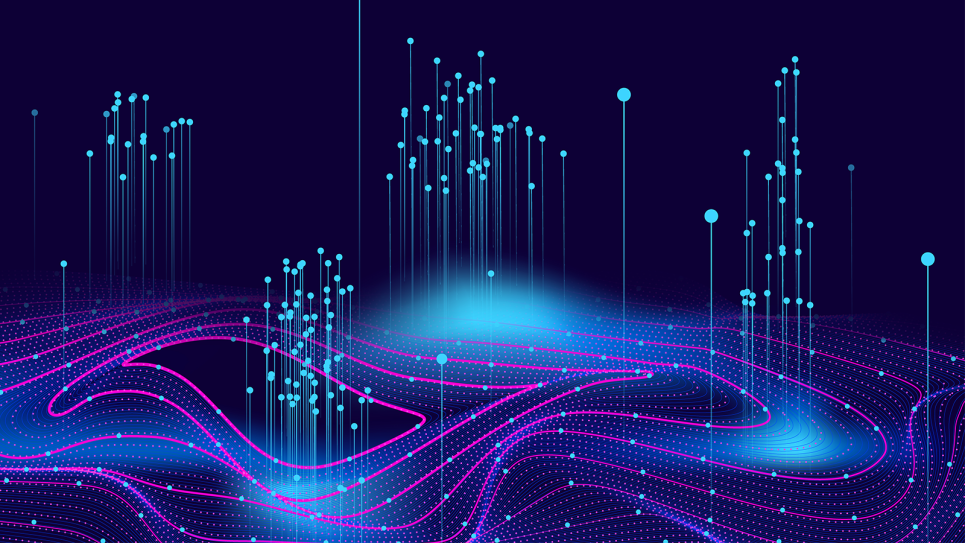 Mixing by cutting-and-shuffling (like that for a deck of cards or a Rubik's cube) is a paradigm that has not been studied in detail but can be applied in a variety of situations, particularly for understanding the mixing of granular materials, a common industrial intermediate. Mathematically, cutting-and-shuffling is described by piecewise isometries (PWIs), which isometrically (without distortion) rearrange solid pieces cut from an original object to re-form the same object. In such systems, mixing is created by the cut discontinuities in the PWI. The accumulated discontinuities (where mixing is localized) due to a PWI create an intricate fractal structure that can be used to estimate the potential for mixing in a related granular system, but this potential for mixing does not always result in real mixing. The statistical behaviors of orbits in the PWI system can be used to determine barriers to creating mixing using cutting-and-shuffling. By the nature of mixing resulting from cuts or discontinuities in these systems, formulating the cut-and-shuffle mixing problem for optimization is challenging, but an application of supervised learning for copying an existing mixing methodology shows a promising future for the improvement of cut-and-shuffle mixing using machine learning methods.

See all upcoming talks at http://wordpress.cels.anl.gov/lans-seminars/