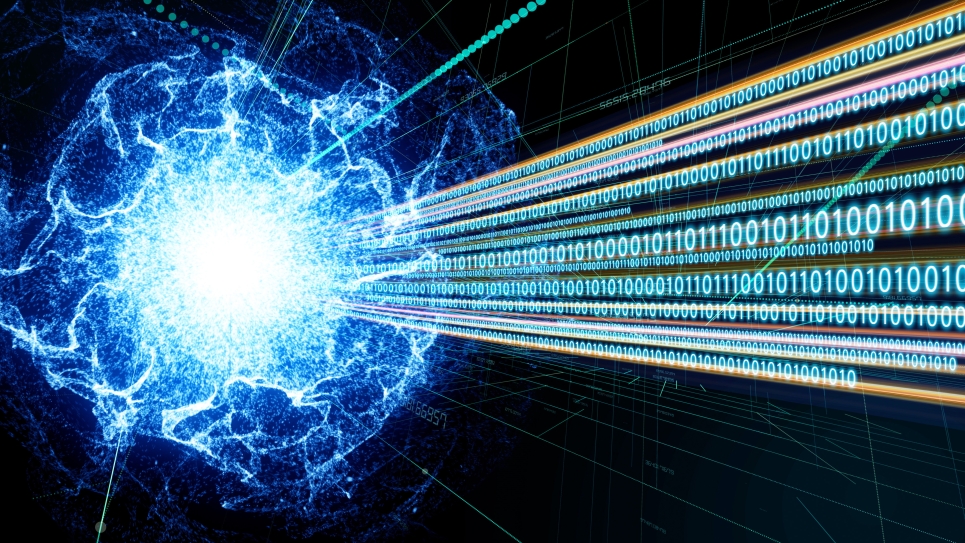 In this talk, I introduce a flexible and graphically intuitive framework that constructs complex quantum error correction codes from simple codes or states, generalizing code concatenation. More specifically, we represent the complex code constructions as tensor networks built from the tensors of simple codes or states in a modular fashion. Using a set of local moves known as operator pushing, one can derive properties of the more complex codes, such as transversal non-Clifford gates, by tracing the flow of operators in the network. To highlight the framework's range of capabilities and to provide a tutorial, I lay out some examples where we construct and customize non-trivial codes using simple quantum lego blocks. Surprisingly, we also find that the surface code is equivalent to the 2d Bacon-Shor code after ``dualizing'' its tensor network encoding map.

Or call in (audio only)