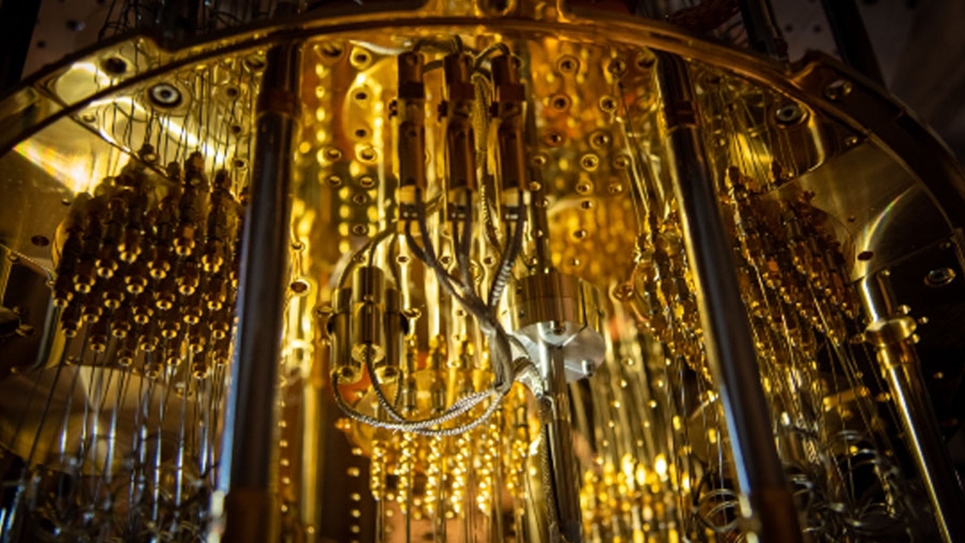 Description: Practical applications of quantum computers require millions of physical qubits and it will be challenging for individual quantum processors to reach such qubit numbers. It is therefore timely to investigate the resource requirements of quantum algorithms in a distributed setting, where multiple quantum processors are interconnected by a coherent network. We introduce an extension of the Message Passing Interface (MPI) to enable high-performance implementations of distributed quantum algorithms. In turn, these implementations can be used for testing, debugging and resource estimation. In addition to a prototype implementation of quantum MPI, we present a performance model for distributed quantum computing, SENDQ. The model is inspired by the classical LogP model, making it useful to inform algorithmic decisions when programming distributed quantum computers. Specifically, we consider several optimizations of two quantum algorithms for problems in physics and chemistry, and we detail their effects on performance in the SENDQ model.