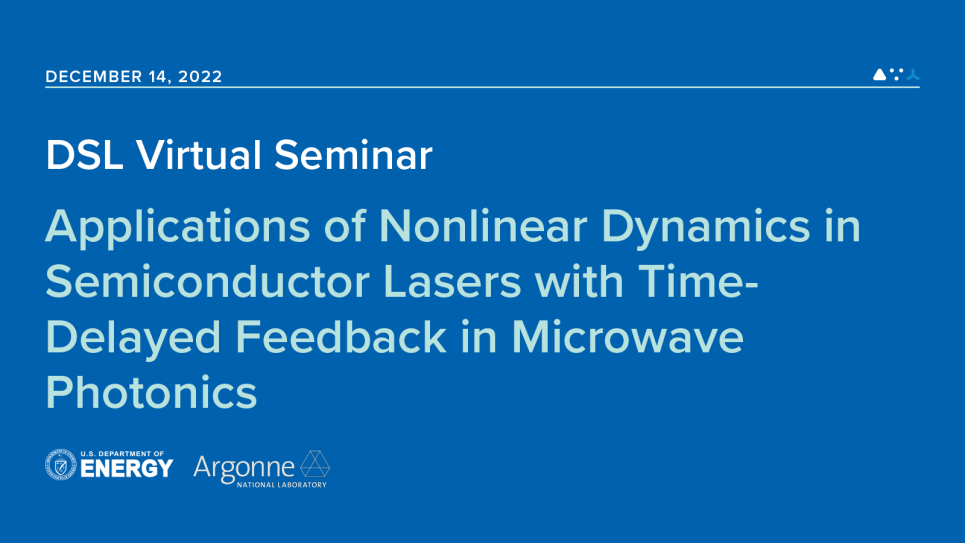 Broadly speaking, the seminar will highlight the nonlinear dynamics of a semiconductor laser diode (LD) under time-delayed optoelectronic (OE) feedback and its potential applications. LD with OE feedback represents an oscillator that generates self-sustaining optical output modulation through the intrinsic nonlinearities of the system without the need for external modulators. The complex dynamics of such an oscillator have been studied theoretically and experimentally over the past decades. However, in this seminar we introduce several novel dynamical effects by reëxamining this rich nonlinear system with state-of-the-art experiments, supported by extensive modelling. In particular, locking between primary frequencies in a OE oscillator, discrete staircase-like changes in the spectra of LD intensity, gain-switched pulsing near the injection threshold, and square waves resulting from gain saturation in amplifiers at high injection current are some of the dynamical phenomena that will be the subject of this seminar.