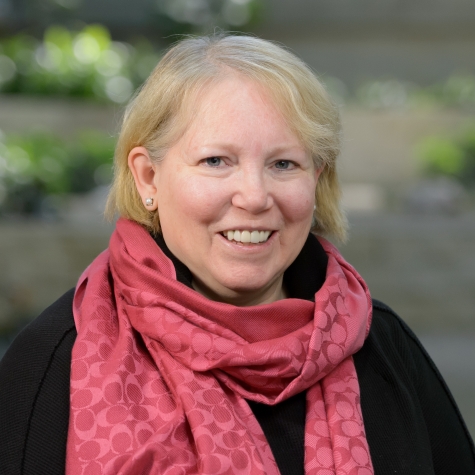 Susan Coghlan is an expert in designing and deploying the world’s largest extreme-scale parallel and distributed computing systems. For almost 30 years she has pioneered the evaluation, selection, design, integration, and operation of first-of-their kind computer systems, from one of the first commercially integrated Linux clusters deployed by a national laboratory to the transition to large shared memory systems and more recently massively parallel low-power cores with on-package memory. Many of the systems Susan has worked on were ranked among the top 10 fastest computers in the world. She also has experience leading a commercial software code team. In 2000, Susan helped found a research laboratory for TurboLinux that developed the world’s first dynamic provisioning system for cloud computing and HPC clusters. Susan was both a senior software developer and project manager.

In 2002 she joined Argonne National Laboratory as the HPC Manager, leading the deployment and operations of Argonne’s first production supercomputer "Jazz" for the newly created Argonne Laboratory Computing Resource Center. Later, she led the deployment of the lab’s first BlueGene/L system at Argonne.  When Argonne was selected as one of two Leadership Computing Facilities for the Department of Energy, Susan became the Argonne Leadership Computing Facility’s (ALCF) first Director of Operations. Later, as Deputy Director of the ALCF, she worked closely with industry partners and computer architectures to field yet more powerful systems. Susan is currently the Future Systems Project Director for the Computing, Environment, and Life Sciences (CELS) directorate at Argonne, and the Deputy Director for Hardware Integration on the DOE Exascale Computing Project.