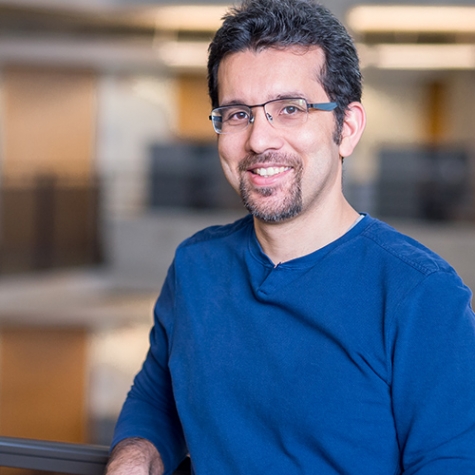 Murat Keçeli is an Assistant Computational Scientist at Argonne National Laboratory. He is mainly interested in simulating molecules and materials on supercomputers. While quantum mechanics gives the formulations of all the chemical interactions, the complexity of these equations prohibits exact solutions even on the most powerful computers. Therefore, developing novel methods and implementing efficient codes for emerging computing architectures remain as challenging tasks that broadly define his job.

Dr. Keçeli is also interested in developing workflows to generate accurate and diverse datasets that can be used for machine learning applications. Particularly, he is focused on deep learning methods to represent potential energy surfaces for accurate calculations of thermochemical properties.

Murat received B.Sc. and M.Sc. degrees in physics (supervised by Prof. Özgür Oktel) from Bilkent University and a PhD degree in chemical physics (supervised by Prof. So Hirata) from University of Illinois at Urbana-Champaign. After graduation, he joined Prof. Bill Green’s group at MIT, and worked on kinetic model reduction methods and reaction mechanism generator code. He joined Argonne National Laboratory in 2012 as a postdoc and supervised by Dr. Al Wagner and later by Dr. Stephen Klippenstein. A list of his publications can be found here.