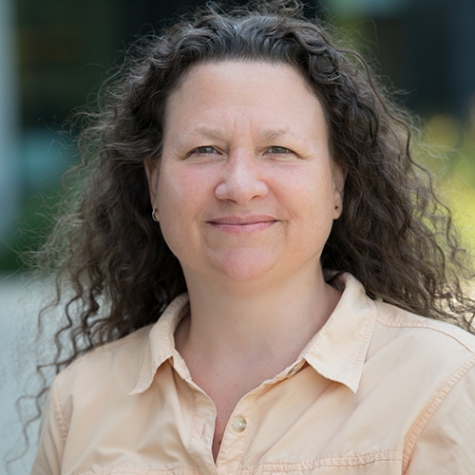 When Lisa Childers began developing software professionally for the statistical software company SPSS Inc. (now IBM® SPSS® Statistics) in the early 1980s, neither wide-area nor local-area networks were readily accessible. She sat at a dumb terminal and sent her code to a mainframe via a 600-baud modem. Upon leaving the company 15 years later Lisa had contributed code to their first popular desktop product, SPSS for Windows, and occasionally scanned Usenet comp.lang for information. A new era had dawned.

In 1997 Lisa moved from the closed-source world of commercial software development to Argonne National Laboratory, home to world-class open science. Over the years she has worked for three distinct groups within Argonne, each different in their way, but all enabling her to pursue her passion for collaboratively creating technology to help others achieve their goals:

Lisa currently works in the Advanced Integration Group within the LCF. Her primary focus is workload and resource management (and tracking) on extreme-scale machines. She is also interested in facilitating user interactions with extreme-scale machines to improve productivity in scientific pursuits.

Lisa is excitedly looking forward to what the future holds next.