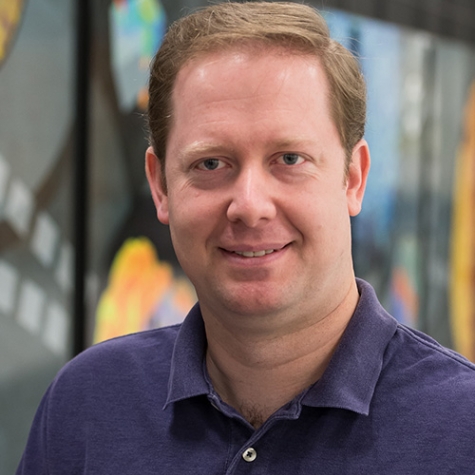 James Osborn is a Computational Scientist at the ALCF and a Fellow of the Computation Institute at The University of Chicago and Argonne. He specializes in the application of Lattice Field Theory, Random Matrix Theory, and cluster algorithms to strongly interacting systems. He is also interested in algorithmic research for sparse linear algebra, including eigensolvers and multigrid methods, and in optimization on large parallel machines such as the IBM Blue Gene. James received bachelor’s degrees in Math and Physics from the University of Virginia, a Ph.D. in Nuclear Theory from Stony Brook University, and has held research positions at Boston University, the University of Utah, and Duke University.