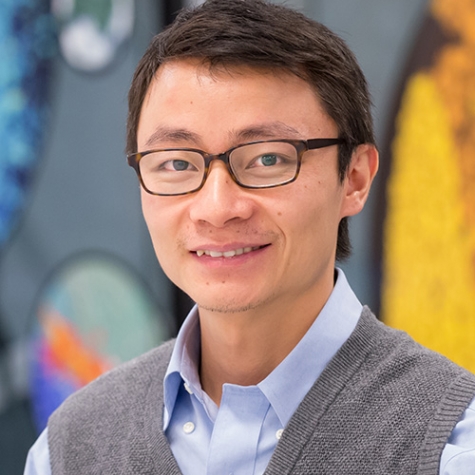 Huihuo Zheng is an Assistant Computer Scientist in the datascience group. His research interests include data management and parallel I/O, large scale distributed training. He applies high performance computing and deep learning to various domain sciences, such as physics, chemistry and material sciences.

Huihuo received his PhD. in Physics at the University of Illinois at Urbana-Champaign in 2016. He has a strong background in condensed matter physics, first-principle simulations with density functional theory and Quantum Monte Carlo. He joined ALCF as a Theta Early Science postdoc in 2016, working on developing and scaling density functional theory and many-body perturbation theory. He then joined the datascience group in 2018, expanding his expertises in data science and machine learning.