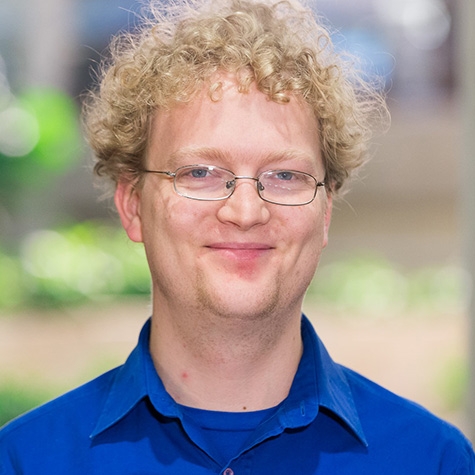 He received his bachelor’s degrees in both physics and mathematics from the University of Rochester (2011) and subsequently his PhD. in Physics at Yale University (2016).  After a postdoc at Harvard, stationed at Fermi National Accelerator Lab, he joined the datascience group in LCF in 2018.  He has been a joint appointment with the physics division since 2019.