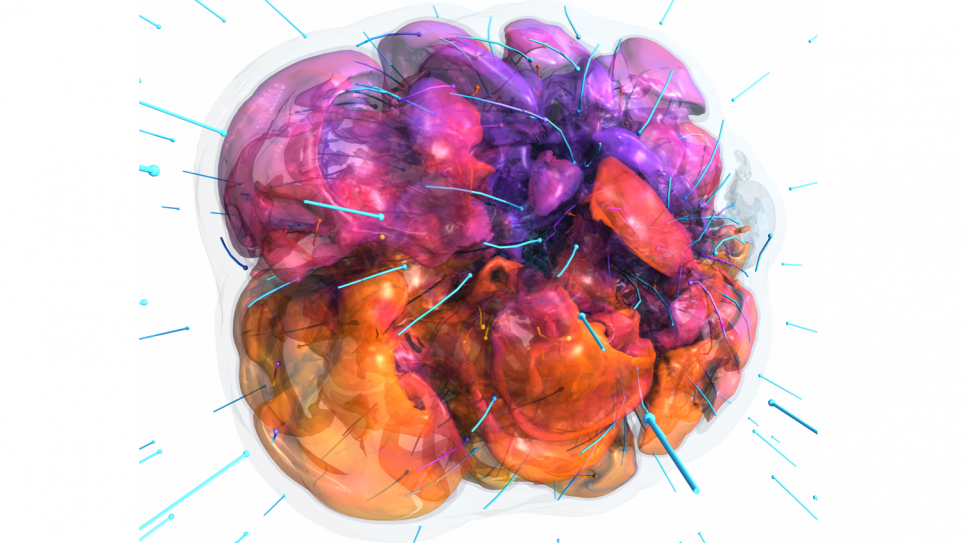 Core-collapse supernovae dramatically announce the death of massive stars and the birth of neutron stars. This multi-year INCITE project addresses whether and how 3D supernova explosion models differ from their 2D counterparts.

Core-collapse supernovae dramatically announce the death of massive stars and the birth of neutron stars. During this violent process, a combination of high- density nuclear physics, multi-dimensional hydrodynamics, radiation transport, and neutrino physics determines whether and how the star explodes.

Since the 1960s, there has been an agonizingly slow march towards demonstrating a robust mechanism of supernovae explosion. 2D simulations of supernovae have supported the theory that capturing a small fraction of the neutrinos emitted during collapse powers the explosions, but detailed 3D calculations proving this paradigm are lacking. With the power of leadership- class supercomputers and continued advances in software, researchers now have the capabilities to tackle this longstanding challenge in nuclear astrophysics.

This multi-year INCITE project is addressing whether and how 3D supernova explosion models differ from their 2D counterparts. The researchers are using the state-of-the-art, highly scalable, 3D radiation-hydrodynamics simulation code Fornax to determine if the neutrino mechanism is a robust explanation for supernova explosions and the stellar progenitor dependence of their observables, resolving a 50-year-old problem in nuclear astrophysics.

A solution will benefit ongoing efforts of observers and instrument designers in the U.S. and around the world engaged in projects to determine the origin of the elements, measure gravitational waves, and interpret laboratory nuclear reaction rate measurements in light of stellar nucleosynthesis. 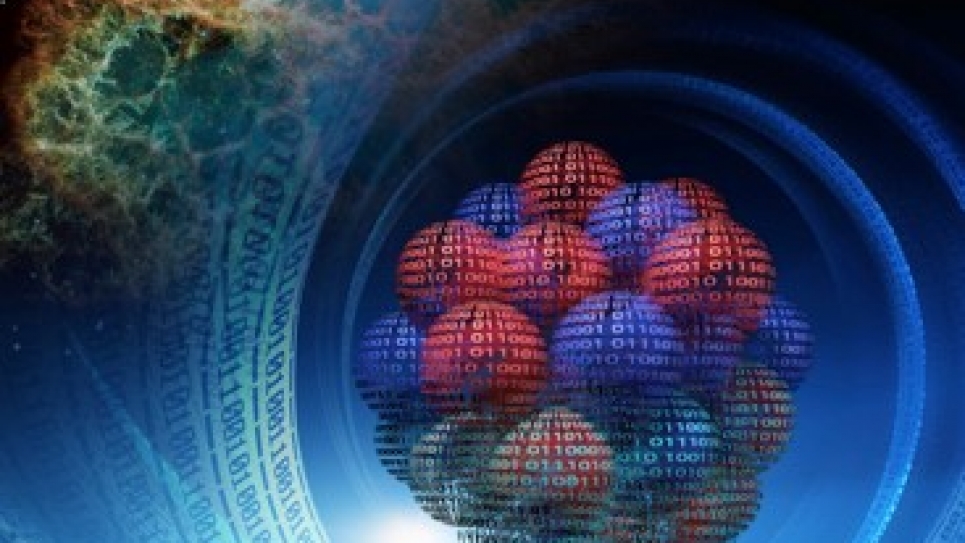 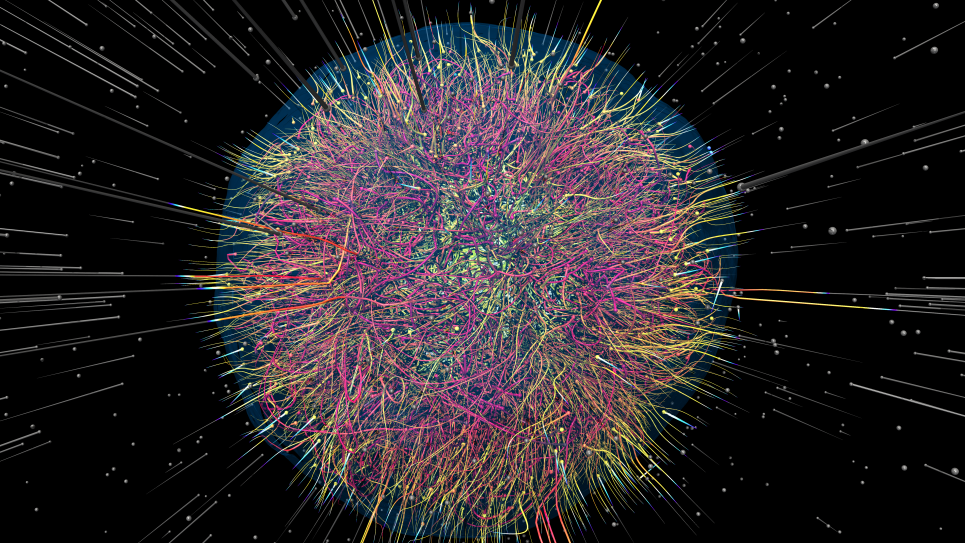 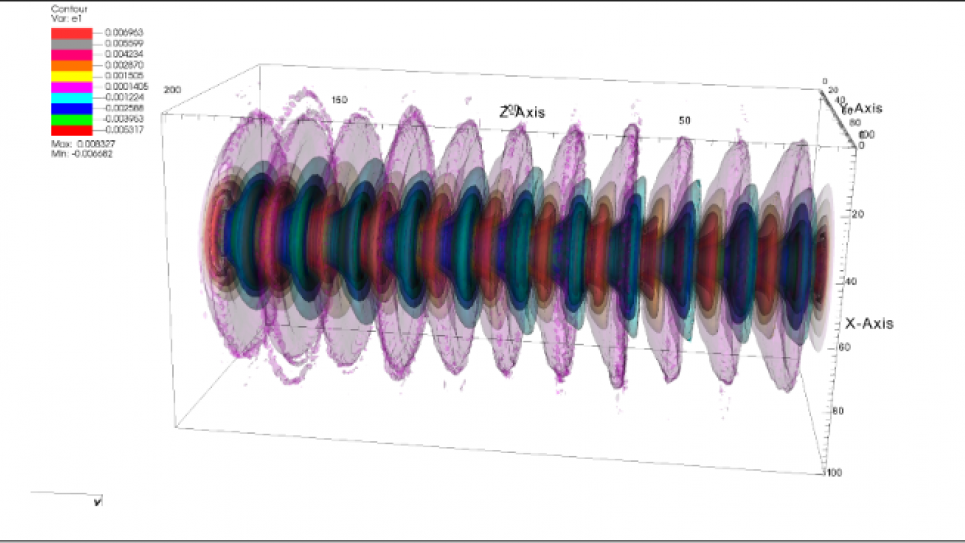