Researchers from TAE Technologies Inc. will use DOE supercomputing resources to provide theory support for the company's existing C-2W fusion plasma experimental device. The project will also contribute to the current effort to design TAE’s next-step fusion device, which will be a reactor-scale prototype designed to demonstrate the ability to achieve fusion relevant conditions.

The first goal of this ALCC project is to use the ANC particle-in-cell code to perform global, first principles simulations of electrostatic kinetic micro-turbulence in C-2W FRC plasmas. A new blended particle mover has been incorporated into ANC which allows the efficient kinetic study of turbulence in magnetized and unmagnetized regions without requirements of gyrokinetic validity. The code will be validated against the new Reflectometry/Doppler Back Scattering (DBS) measurements that are currently being taken on C-2W over a range of equilibrium parameters, subject to applied ExB shear. The validated code will be used to extrapolate turbulent transport predictions outside of the parameters available on the C-2W device, to inform the design of future next-step devices. Parameters of interest for these studies include density and temperature profiles, fast ion contribution, and ExB shear. The ANC code is an FRC-specific version of the widely known GTC code at UC Irvine.

The second goal of the project is to use the FPIC hybrid particle-in-cell code to perform global macrostability simulations of self-organization in FRC plasmas under the influence of external actuators including NB injection, electrode biasing, and magnetic field shaping. The code will be validated against C-2W experiments under varying actuators, and the team will use predictions of the code to propose new stability experiments on C-2W, and to inform the design of future next-step devices. Some of the simulations will be used to verify FPIC against the HYM stability code developed at Princeton Plasma Physics Laboratory (PPPL). This will be the planned TAE in-kind contribution to a DOE funded INFUSE 2020 award for public/private partnership between PPPL and TAE.

Leadership-class computing facilities are required to obtain sufficient numerical resolution to meet the above simulation goals. Both ANC and FPIC codes have been shown to have good scaling up to 1,024 nodes on the ALCF’s Theta system, using the hybrid OpenMP/MPI paradigm, during the team’s 2018/2019 INCITE award. The researchers will use NERSC’s Cori system for broad parameter scans, and Theta for a select number of high-fidelity simulations.

This project will provide theory support for the existing C-2W fusion plasma experiment at TAE. It will also contribute to the current effort to design TAE’s next-step FRC device, which will be known as Copernicus. Copernicus will be a reactor-scale prototype designed to demonstrate the ability to achieve fusion relevant conditions in the early 2020s. 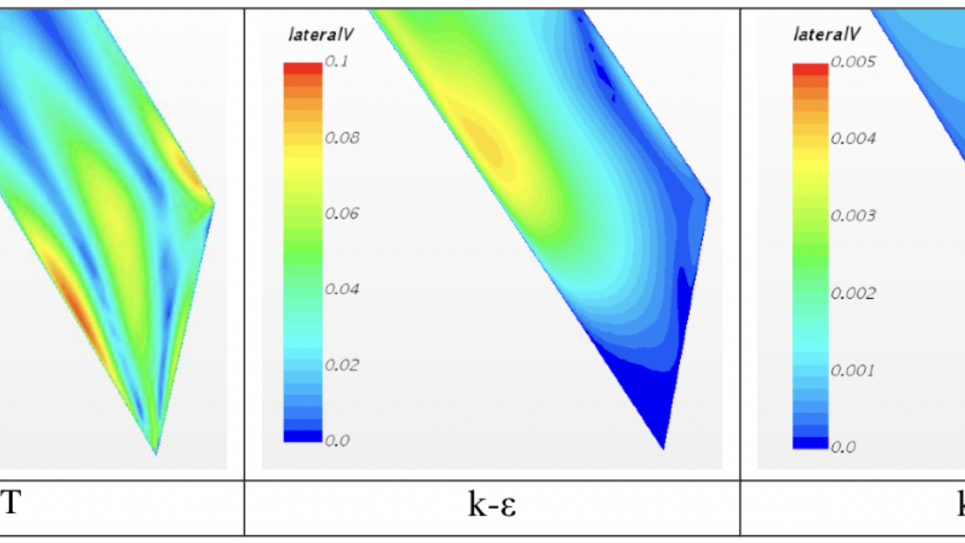 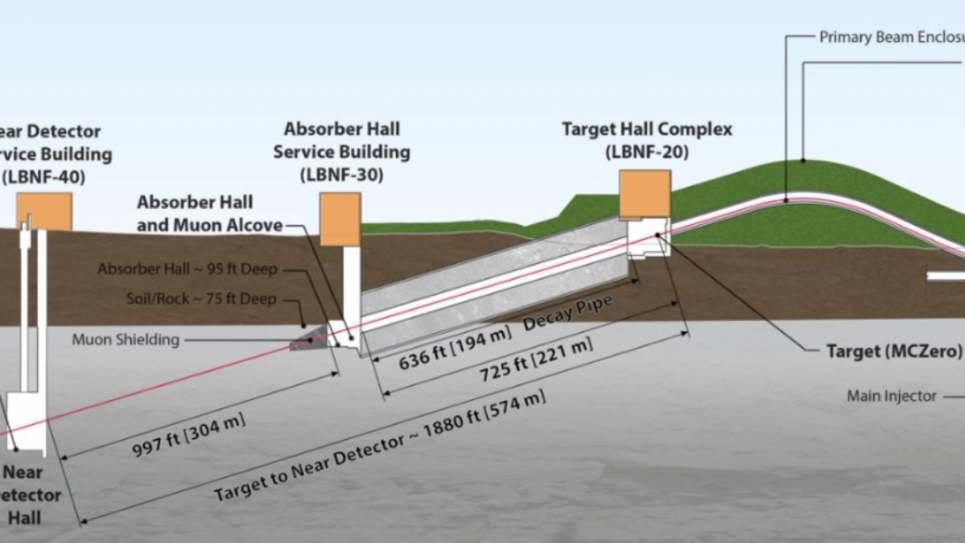 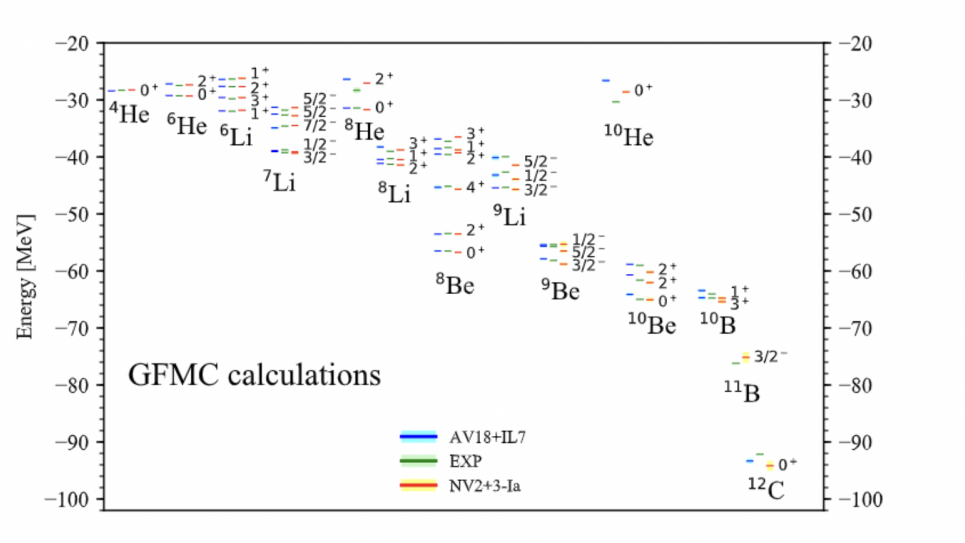