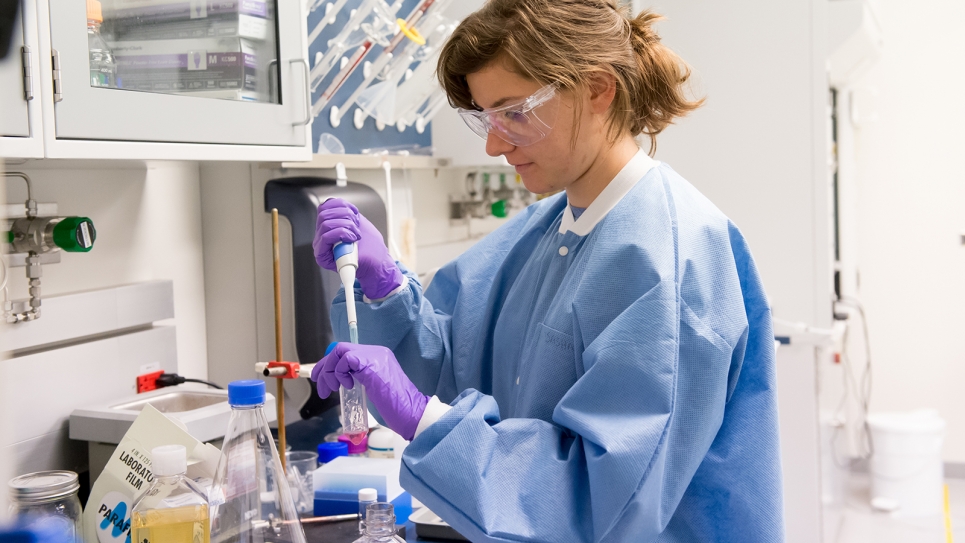 For the second of two 2019 funding stages of the U.S. Department of Energy’s (DOE) Office of Science Graduate Student Research (SCGSR) program, 62 graduate students were chosen to conduct doctoral thesis research across the national laboratory complex. Twelve of these students will be mentored by scientists at DOE’s Argonne National Laboratory.

The research program will provide the students high-level mentorship, technology and resources for their theses, while preparing them for bright science, technology, engineering and mathematics (STEM) careers at national laboratories.

“By exposing graduate students to the professional and world-changing STEM resources at Argonne, we not only support their ongoing thesis research but also advance the future of scientific fields critical to the nation,” said Meridith Bruozas, Argonne Educational Programs and Outreach manager. ​“And by acting as mentors for the students, our researchers connect with and share their incredible knowledge and experience with the next generation of STEM leaders.”

Through the SCGSR program, these exemplary graduate students receive awards for supplementary funds to perform key research for their theses at national laboratories such as Argonne. Periods for the research range from three to 12 months. The students selected must be working toward a Ph.D. in a STEM field within the Office of Science’s priority research areas, such as data science, soil microbiology, high energy physics and isotope development. Over the course of the research, they will collaborate with professional researchers who, as mentors, guide the graduates into high-level scientific research. 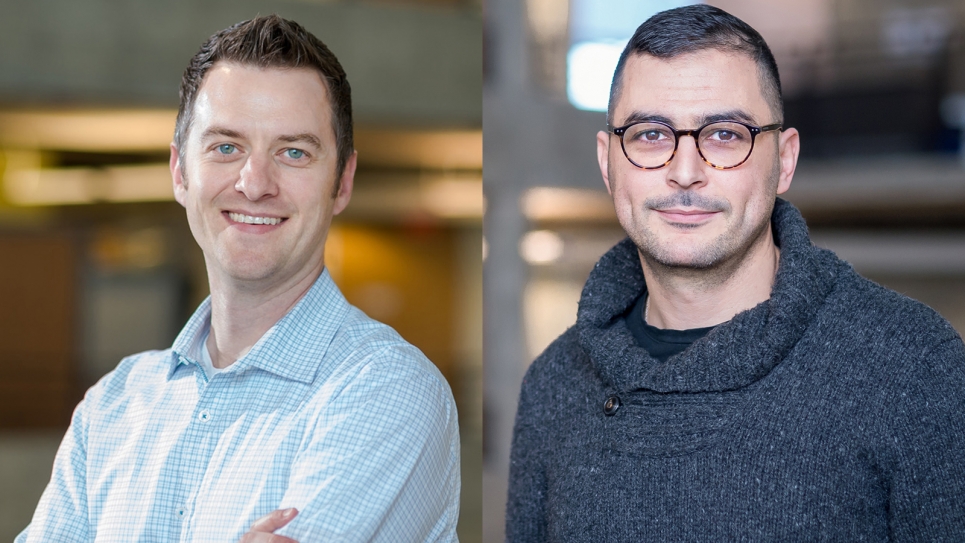 The ALCF's Taylor Childers (left) and Anouar Benali are among the mentors for the incoming class of Argonne students participating in the DOE Office of Science's Graduate Student Research program.

More details on the full list of 62 graduate students for the SCGSR 2019 Solicitation Phase 2 can be found here. The first SCGSR projects for this solicitation phase will start in June 2020.

The 12 graduate students working with mentors at Argonne National Laboratory include: