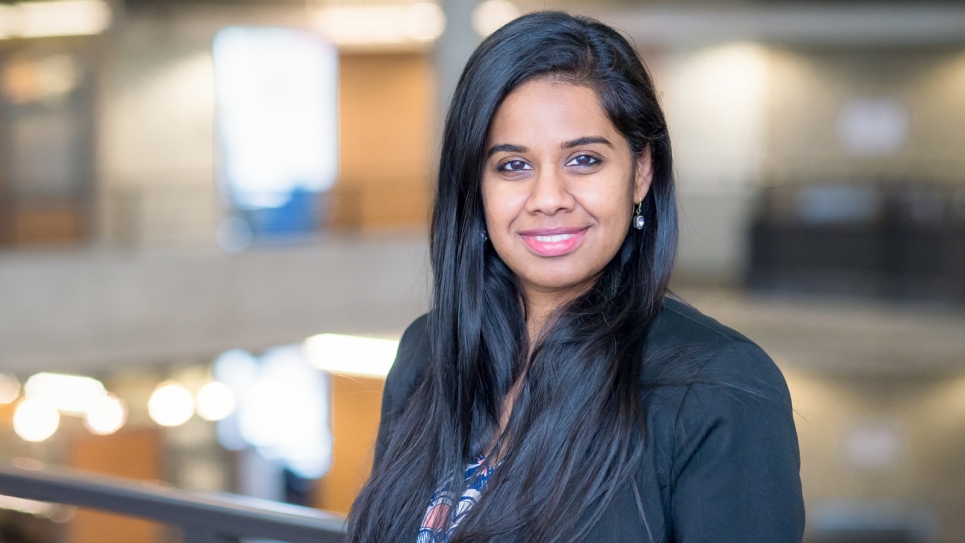 As the manager for facility resource utilization within the ECP’s Hardware and Integration group, Som will manage the program that awards ECP researchers with computing time at the ALCF and the Oak Ridge Leadership Computing Facility (OLCF). Her responsibilities include managing allocation requests, award decisions, and quarterly reports from the projects using leadership computing resources. The ALCF and OLCF are DOE Office of Science User Facilities.

In her role at the ALCF, Som oversees the user experience team’s efforts to manage user accounts, system access, technical support inquiries, and ramp-ups for the various ALCF allocation programs. She also contributes to projects critical to the future of the facility, including leading training and support preparations for the Early Science Program users of Aurora, the ALCF’s upcoming exascale system.

The ECP is focused on accelerating the delivery of a capable exascale computing ecosystem to provide breakthrough solutions that can address the nation’s most critical challenges in scientific discovery, energy assurance, economic competitiveness, and national security. The project is a joint effort of two DOE organizations: the Office of Science and the National Nuclear Security Administration (NNSA).