Accelerating discovery: optimizing workflows to advance the use of AI for science 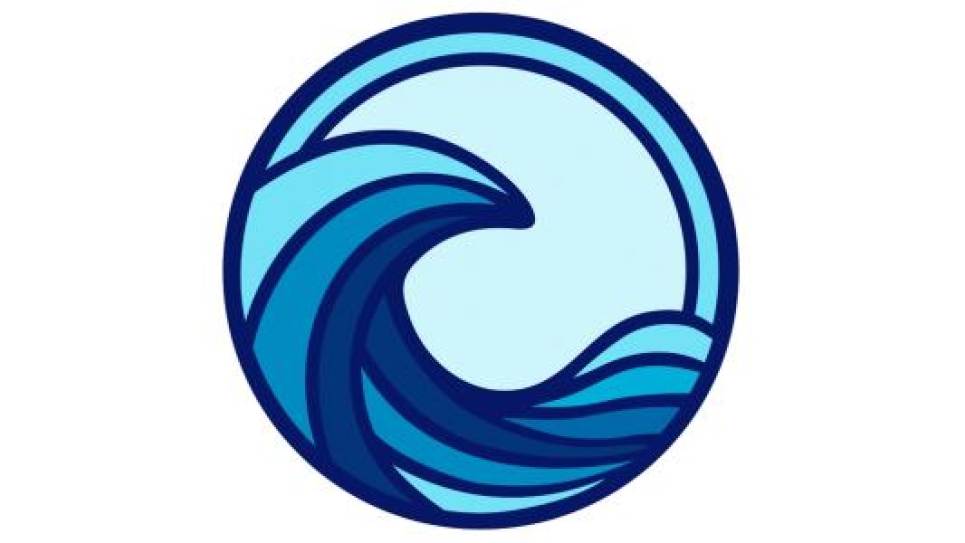 PosEiDon aims to advance the knowledge of how simulation and ML methodologies can be harnessed and amplified to improve DOE’s computational and data science applications. (Image by PosEiDon.)

A new distributed computing and data infrastructure project at Argonne is paving the way for faster scientific discoveries at the Department of Energy’s national laboratories.

Scientists come to the U.S. Department of Energy (DOE) national laboratories to solve big problems. Increasingly, these scientists are turning to artificial intelligence (AI) and machine learning (ML) to help them answer scientific questions. As AI and ML continue to scale and advance, so does the complexity of running them on supercomputers and distributed computing networks.

Scientists at the DOE’s Argonne National Laboratory are tackling this challenge by modeling, simulating, predicting and optimizing the performance of workflows. These workflows orchestrate and manage large computational and data science applications running on supercomputers connected by large data-transfer networks, such as those connecting the DOE’s national laboratories, user facilities, and data storage centers across the country. A new project funded by the DOE, PosEiDon: Platform for Explainable Distributed Infrastructure, is turning to AI and ML to improve the performance of these workflows.

“By optimizing science workflows that run on distributed computing and data infrastructure, we will be able to accelerate scientific discovery,” said Prasanna Balaprakash, a computer science leader at Argonne whose research focuses on data-efficient machine learning methods for scientific applications. The results could speed up the discovery of new battery materials, aid in the exploration of the universe, advance the science of nuclear physics and improve climate simulations.

Balaprakash and his team at Argonne will collaborate on PosEiDon with partners at the University of Southern California, the DOE’s Lawrence Berkeley National Laboratory, and the Renaissance Computing Institute (RENCI) at the University of North Carolina at Chapel Hill. The interdisciplinary team brings together a unique combination of expertise in high performance computing, simulation and modeling, workflows, networking, and anomaly detection, like glitches in the system. Together, they will model science workflows, predict their performances, automatically identify performance anomalies and optimize entire workflows to ensure they run as fast and efficiently as possible.

The DOE runs some of the fastest supercomputers in the world. As the scientific experiments and the simulations that run on them become more complex, the process for understanding outcomes has become more distributed. Often, experiments conducted in one place transfer data to another to be processed by a supercomputer, which pulls in more data from other sources, then sends the results back to scientists. Workflows provide a way to manage the complexity of these large scientific endeavors. Essentially, they are a series of highly interdependent tasks that need to be executed in a certain order, in a certain place, with minimal human intervention.

First, the project will use traditional modeling and simulation approaches to simulate workflows running on different computing and data infrastructures. However, this approach is computationally expensive as it can take several weeks to simulate even a few hundred workflow configurations. But by using ML, the team will reduce this time drastically. Once PosEiDon is completed, it will be able to predict millions of workflow configurations in a few minutes to determine which will work best. To that end, PosEiDon will leverage DeepHyper, a scalable automated ML package.

“With DeepHyper, we will automate the design and development of ML models required for predicting the workflow performance, for detecting anomalies and for tuning the performance,” said Balaprakash. Moreover, scientists will be able to use the predictive models to identify anomalies, or differences between how long the workflow should take and how long it actually takes. It will also be able to tell scientists where, when and why the anomaly is happening, so they can identify and fix any issues in the workflow or in the computing system.

Once PosEiDon is tuned, researchers will test it on several real-world scientific problems at Argonne and other DOE computing facilities. These include nuclear physics and weather and climate simulations, which will run on various distributed computing resources and supercomputers, including the next-generation Polaris and Aurora systems at the Argonne Leadership Computing Facility (ALCF), a DOE Office of Science user facility.

Balaprakash hopes this project will accelerate and broaden the use of AI for science applications. ​“A breakthrough in workflow simulation, modeling and optimization will not only improve DOE’s artificial intelligence and machine learning applications, but it also radically changes how computational and data science can be used to pursue new scientific discoveries in a variety of fields,” he said.

PosEiDon is funded by the Department of Energy under the Integrated Computational and Data Infrastructure (ICDI) for Scientific Discovery program. To learn more about the project, visit the PosEiDon website.

DeepHyper is funded by Balaprakash’s DOE Early Career Award from the Advanced Scientific Computing Research program within the DOE Office of Science.