Transitioning from Cobalt to PBS at the ALCF 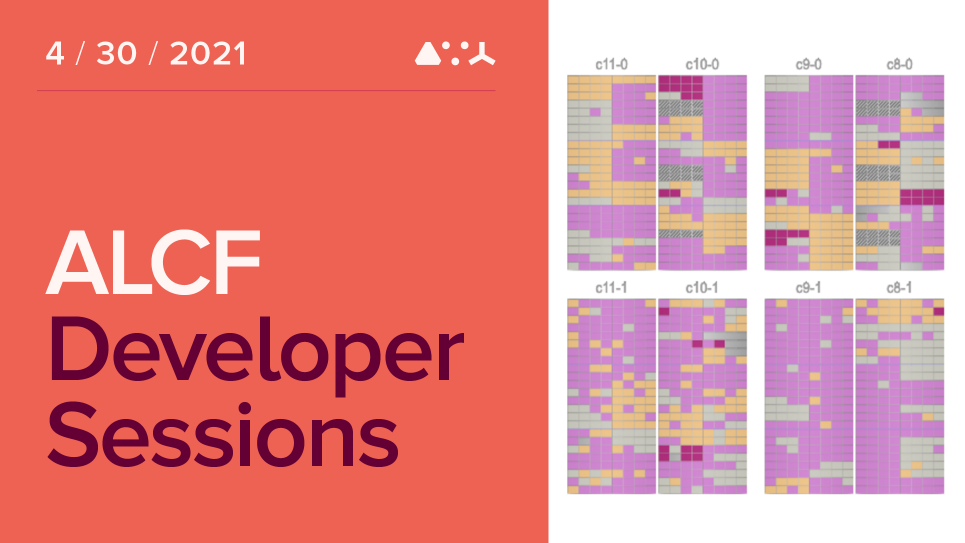 Transitioning from Cobalt to PBS at the ALCF

Since its inception, the ALCF has used its own internally developed scheduler called Cobalt.﻿ About 2 years ago a review of our scheduler needs and plans led us to the decision that going forward, all new ALCF systems, including Polaris and Aurora, will use PBS and we will contribute our development efforts to the OpenPBS open source community. The interfaces of Cobalt and PBS are fairly similar. Most of the command line tools share the same name, and some of the parameters are identical, but many are different. In this talk, I will provide an introduction to PBS and discuss some of the differences you will see and some new capabilities that were not available under Cobalt.

Bill Allcock is currently the Manager of the Advanced Integration Group within the ALCF.  The AIG is primarily software developers and is responsible for the scheduler, the account management system, the sbank accounting system, and several other internal tools.  He was previously the Director of Operations for the ALCF and prior to joining the ALCF he led the GridFTP development team within the Globus project.