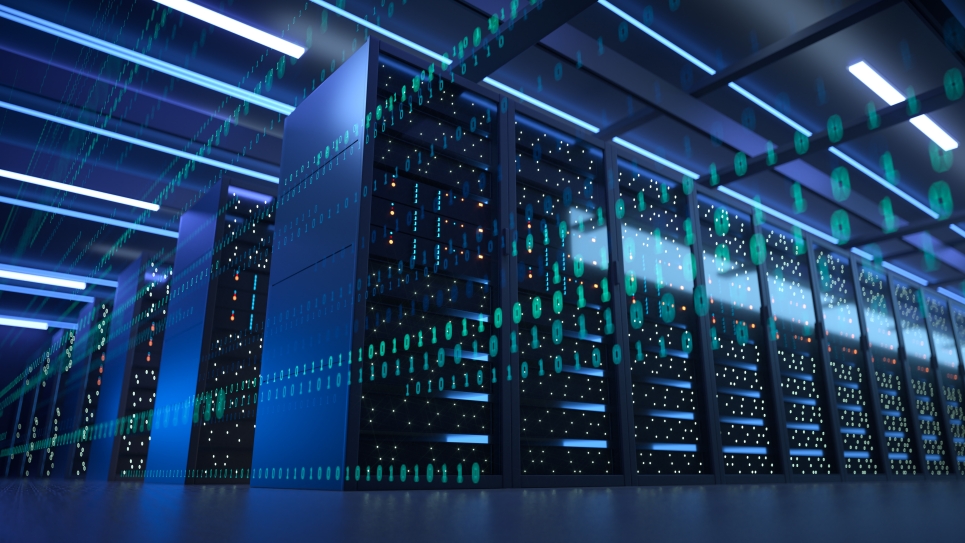 External and incompressible flows are governing wind-turbines, aeronautics, and ocean engineering applications. Their simulation is usually memory-bounded, and the associated performances are then driven by the communications.

In this talk I will present two distributed frameworks: "flups" a fourier-based library of unbounded Poisson solvers, and "murphy" a block-based multiresolution cartesian tool relying on the wavelet theory to handle scale detection and grid adaptation.  The "flups" library is based on the non-blocking communication strategy to tackle the well-studied distributed FFT problem. However the library goes one step further by handling 1000 different combinations of FFTs, as well as arbitrary domain decomposition and ordering, without compromising the performances. On the other side "murphy" deals with non-structured communication patterns using a one-sided approach to solve the hallo-update problem, together with a scalable synchronization.

Both frameworks highlight the overarching role of MPI in scientific computing and its ambition towards more sustainable tools for engineering.