HEP Detector Simulation in the 2030s 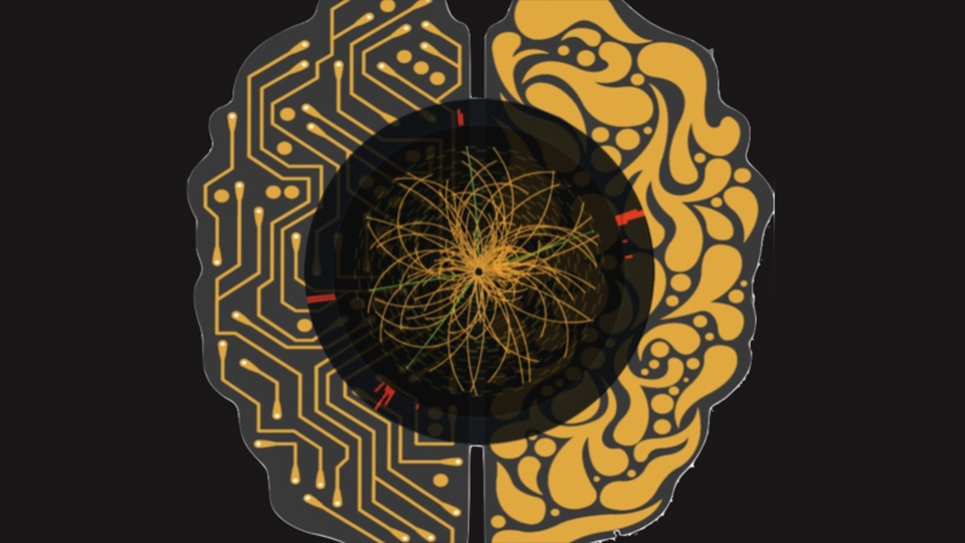 HEP Detector Simulation in the 2030s

Abstract: Through the last three decades, accurate simulation of the interactions of particles with matter and modeling of detector geometries has proven to be of critical importance to the success of the international high-energy physics (HEP) experimental programs. Extensive use of simulation for detector design and optimization, software and computing development and testing, data analysis and interpretation is one of the reasons modern particle physics experiments are delivering physics results of outstanding quality faster than ever before. I will start with the physics concepts associated with the interaction of particles with matter, describe the nature of a HEP event, and a typical detector simulation workflow. I will explain the difference between several types of detector simulation and introduce the audience to the Geant4 detector simulation toolkit. The second part of the seminar will focus on the computational challenges to detector simulation presented by future experimental HEP programs, and the opportunities for a diverse R&D program to address them with the use of modern computing architectures and software technologies.

This seminar is part of the Fermilab, Argonne, UChicago Computational Science Series organized by the Joint Task Force Initiative.

Bio: Dr. Daniel Elvira is a Senior Scientist and Head of the Artificial Intelligence and Software for Physics Applications (AISP) department within the Fermilab Scientific Computing Division. He obtained his PhD from the University of Buenos Aires, Argentina, for experimental work in the D0 Tevatron experiment. The AISP department develops physics software tools and novel algorithms for event reconstruction, as well as accelerator, physics, and detector simulation such as Synergia, Geant4, GENIE, and Pythia. The department is active in research related to the improvement of the functionality and performance of simulation tools and event reconstruction in modern computer platforms, as well as in artificial intelligence techniques applied to high-energy physics. Dr. Elvira is a member of the CMS experiment at the CERN LHC proton-proton collider where he currently serves as convener of the software and computing R&D group, and participates in searches for new physics within the framework of supersymmetric (SUSY) and exotic theoretical models. In the recent past, he served as convener of the CMS detector simulation, jets and missing transverse energy, and hadronic final states supersymmetry groups.