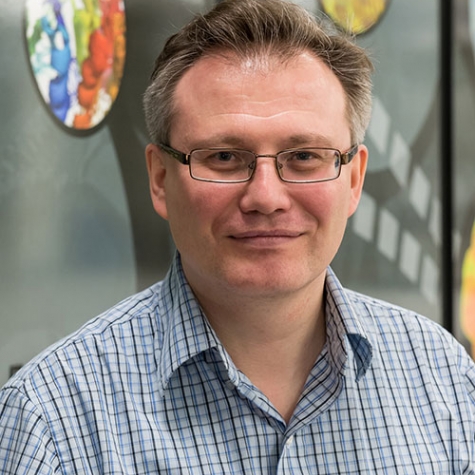 Vitali Morozov is the Lead for Application Performance and Performance Modeling at the ALCF. He received his B.S. in Mathematics from Novosibirsk State University, and a Ph.D. in Computer Science from Ershov’s Institute for Informatics Systems, Novosibirsk, Russia. At Argonne since 2001, he has been working on computer simulation of plasma generation, plasma material interactions, plasma thermal and optical properties, and applications to laser and discharge-produced plasmas. At the ALCF, he has been working on performance projections and studying the hardware trends in HPC, as well as porting and tuning applications—primarily on Blue Gene supercomputers.