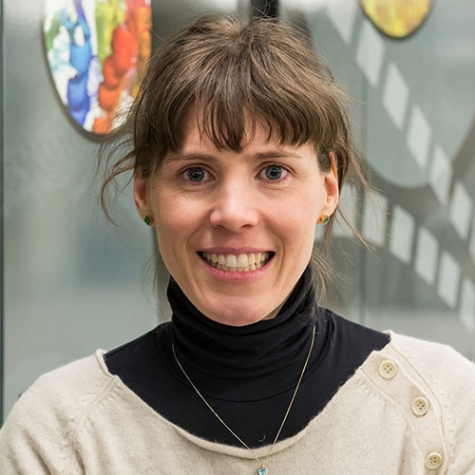 Marta García Martínez is a Principal Project Specialist - Computational Science. She is part of the Catalyst Team, where she focuses on assisting Computational Fluid Dynamics projects to maximize and accelerate their research on ALCF resources. She obtained a degree in Mechanical Engineering from the University of Zaragoza (Centro Politécnico Superior), Spain, in 2001. She then worked at the “Instituto Tecnológico de Aragón,” Zaragoza (Spain) as an intern making acoustic measurements and viability studies, and joined INGEMETAL as project manager of the construction of the Burke Soleil Cover of the Milwaukee Art Museum addition. In 2002, she worked as Study Engineer at the research laboratory CERFACS. In 2005, she started her Ph.D. in Fluid Dynamics and made significant contributions to the CFD code, AVBP. After her Ph.D.—granted in 2009 by the University of Toulouse, INPT, Toulouse (France)—she had a postdoc appointment prior to joining the ALCF in 2010.