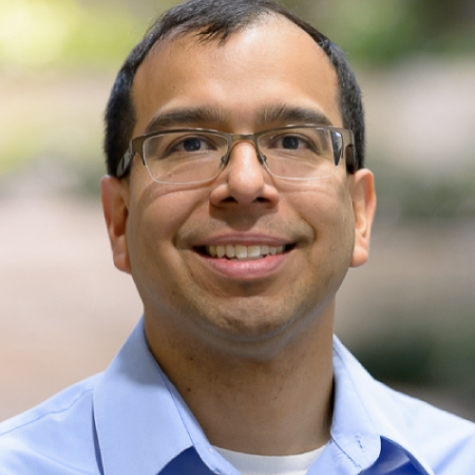 Nichols A. Romero is a computational scientist and the technical lead for the team that supports ALCF projects in biology, chemistry and materials. He obtained a B.S. in Physics from the Massachusetts Institute of Technology (1999), and a Ph.D. in Physics from the University of Illinois at Urbana-Champaign (2005). He was a National Research Council post-doctoral fellow at the U.S. Army Research Laboratory (2005-2007) and later worked as a Computational Scientist in the High-Performance Computing Modernization Program (2007–2008) for the Department of Defense. Romero was a postdoc at the ALCF (2008-2010) prior to being promoted to staff. His primary research interest is massively parallel electronic structure calculations in condensed matter physics.